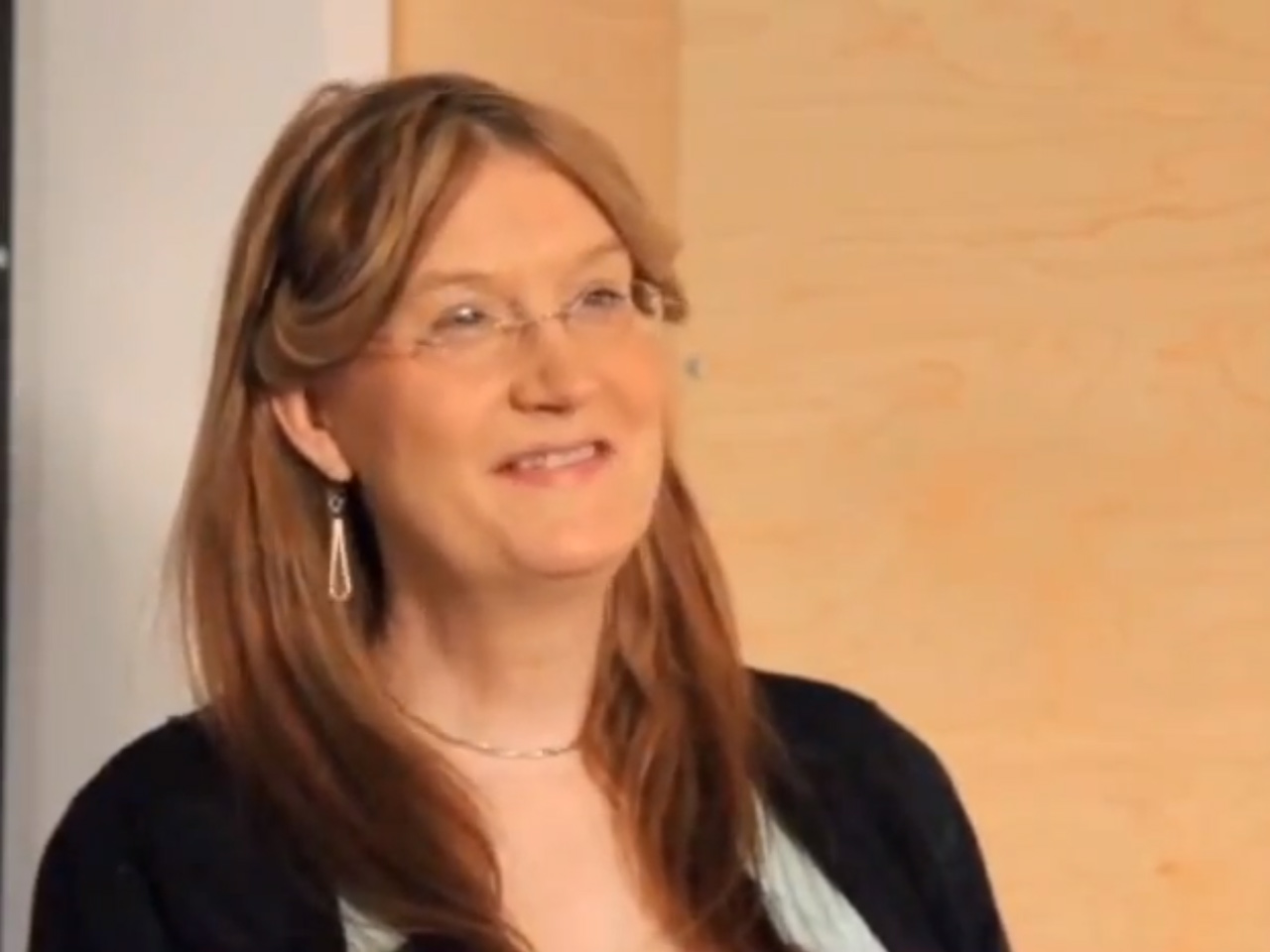 Nov. 12 through Nov. 19 is Transgender Awareness Week, and Nov. 20 is Transgender Day of Remembrance (TDOR) -- a day to commemorate the memories of lives lost due to anti-transgender violence. In order to help others understand more about what it means to be transgender, and how it doesn't make people any different from those who are born in the gender they feel, the Gay & Lesbian Alliance Against Defamation (GLAAD) is presenting stories from transgender individuals through the I AM: Trans People Speak campaign.

Being transgender is used to describe people whose identity, expression or behavior does not fit the gender they were born as, according to the American Psychological Association. Transgender people have existed in all cultures from ancient times to modern day. An estimated 0.3 percent of adults in the U.S. are transgender, UCLA's The Williams Institute reports.

The original "I AM: Trans People Speak" started in 2010 in Massachusetts. The Massachusetts Transgender Political Coalition (MTPC) began the campaign to help people's neighbors understand more about what it meant to be transgender. GLAAD partnered with their efforts this year to help spread the message on a national level. The organizations are also encouraging people to submit their own stories and will post those stories as they receive them.

Keep clicking to hear four people's personal stories and how being transgender has impacted their lives.

New York Times bestseller Professor Jennifer Finney Boylan talks about what it means to be a mother and a transgender woman. She wrote "She's Not There," one of the first bestsellers written by a LGBT community member.

Actress Laverne Cox admits that when she transitioned 14 years ago, she thought no one would think she was transgender. However, when she realized she wasn't blending in, she realized she should "own this transgender thing" and accept who she was. Cox now encourages others to do the same.

Transgender Legal Defense and Education Fund (TLDEF) attorney Noah Lewis admitted he tried to suppress the fact he was a transgender male for a while. He believes that his own previous discomfort with being in a body that did not feel right has helped him in his career as he argues for medical rights for transgender people.

Performance poet Kit Yan loves being transgender and finds it a "beautiful thing." However, when he first started talking to his parents about being transgender, it wasn't easy for them to comprehend, especially with the language barrier. It wasn't until a spiritual adviser explained that "who (he) was today was a result of previous life," that his family began to accept him using through their beliefs of reincarnation and spirituality.