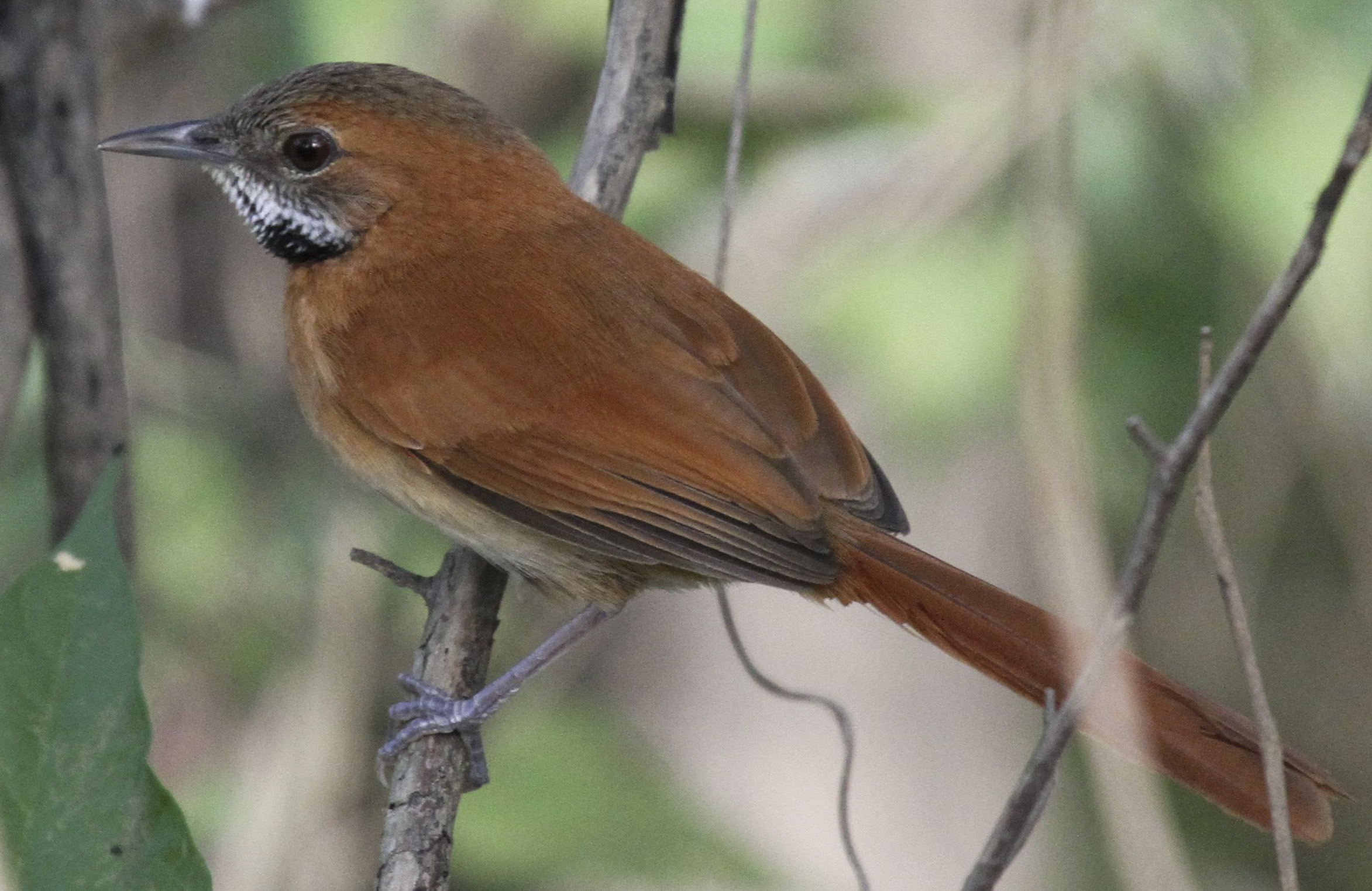 (AP) RIO DE JANEIRO - The list of Amazon bird species facing danger of extinction has risen sharply because their rainforest habitat is being slashed to make room for cattle ranching and agriculture, a conservationist group said Thursday.

BirdLife International said that globally, 1,331 types of birds, or 13 percent of the world's 10,064 total bird species, were listed as at risk on this year's Red List of Threatened Species issued by the International Union for Conservation of Nature. That's up from the 1,253 species classified as threatened on last year's list.

The biggest jump came in the Amazon, where 100 Amazon avian species are now on the Red List, three of them in the highest-risk, "critically endangered" category. Only 10 were listed last year. The sudden jump is due to new models of future deforestation, which predicted accelerating destruction over the coming decade.

"We have previously underestimated the risk of extinction that many of Amazonia's bird species are facing," said Leon Bennun, BirdLife's director of science, in a news release from the organization, which is an umbrella group representing conservation organizations around the globe.

"Given the weakening of Brazilian forest law, the situation might be even worse than recent studies have predicted," he said, referring to Brazil's new Forest Code, which loosens protections on the Amazon and is expected to take effect in the coming months.

The Rio Branco antbird was catapulted to the "critically endangered" category this year from the "near threatened" category on the 2011 list, meaning the bird was of some concern but not considered at risk of extinction, to the top, "critically endangered" category this year. The antbird's relatively long, 10-12 year life-span makes it difficult for the little black bird with delicate white markings on its wings to adapt to habitat destruction, said BirdLife spokesman Martin Fowlie.

The hoary-throated spinetail was added to the critically endangered category due to its limited habitat range. The tiny, rusty orange bird with a brown-and-white spotted throat lives exclusively in pockets of forest on the northern edge of the Amazon, near Brazil's border with Guyana. With land there being cleared for cattle ranching and soy production, the spinetails' numbers are expected to plummet by about 80 percent over the coming decade, according to BirdLife.

Beyond the Amazon, Brazil's Atlantic coastline is the other main habitat for the country's total of 152 threatened birds.

The number of threatened species in other regions remained largely flat overall, with some species taken off the list while others were added.

At-risk species elsewhere in the world include northern Europe's long-tailed duck, which is now listed as "vulnerable" after its population plummeted by more than 1 million over the past two decades. The reason for its falling numbers is unknown, BirdLife said.

In Africa, the white-backed and Rueppell's vultures have been classified as endangered due to loss of habitat and poisoning. They had previously not been listed as threatened.

Still, there were glimmers of hope. Another little black bird from Brazil, the Restinga Antwren, was downlisted from critically endangered to endangered after a state park was created last year to protect its habitat on a sliver of Altantic coastline northeast of Rio de Janeiro.

Another success story was the Rarotonga monarch, a grey-and-white flycatcher that lives on the remote, South Pacific Cook Islands. Previously one of the world's rarest birds, with a population that had dropped to fewer than 40 individuals, the Rarotonga was downgraded from "critically endangered" to "vulnerable" on the success of measures to control invasive alien predators. Its population has bounced back to an estimated 380 individuals, BirdLife said.

BirdLife International researches and develops the entire avian section of the Red List. The Red List now contains almost 62,000 species of plants and animals, whose status is constantly monitored by conservationists.