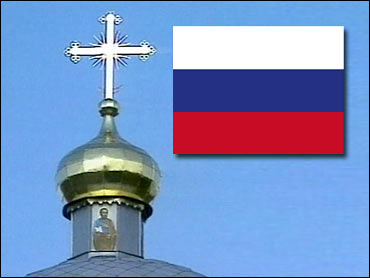 More than 100 Russian Orthodox believers have been hospitalized after drinking holy water during Epiphany celebrations in the eastern city of Irkutsk, an official said Monday.

A total of 117 people, including 48 children, were in the hospital complaining of acute intestinal pain after drinking water from wells in and around a local church last week, said Vladimir Salovarov, a spokesman for the Irkutsk Investigative Committee.

Salovarov said 204 people required some medical treatment after consuming the water, the source of which was a stagnant lake. He said, however, that it was too early to say what caused the illness.

Many Russians consider any water obtained on Epiphany - which they celebrate on Jan. 19 - to be holy.

The water is typically bottled for consumption later. Tap water in most of Russia is undrinkable.