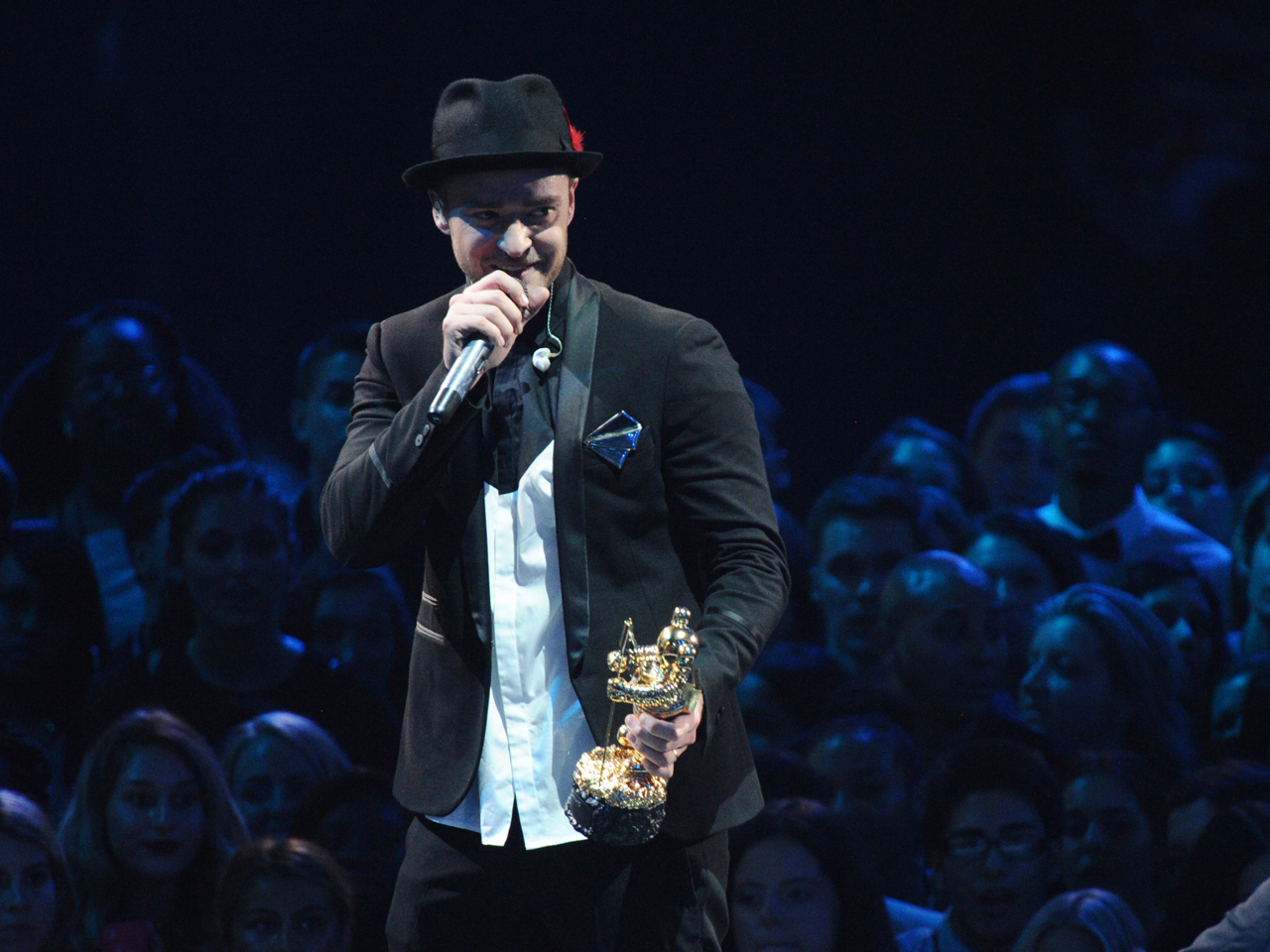 Newcomers Macklemore & Ryan Lewis are the top contenders at the 2013 American Music Awards.

The rap duo is up for six awards, including artist, new artist and single of the year for "Thrift Shop."

The "Same Love" performers will battle heavyweights Justin Timberlake, Taylor Swift, Rihanna and Bruno Mars for artist of the year at the Nov. 24 fan-voted awards show in Los Angeles. Miley Cyrus and Imagine Dragon will perform.

Swift and Timberlake have five nominations each, while Robin Thicke, Rihanna and Florida Georgia Line have four each. Mars and Imagine Dragons are up for three awards each.

Nominees for single of the year -- a new award -- include Thicke's ubiquitous "Blurred Lines" and Florida Georgia Line and Nelly's "Cruise."

Macklemore & Ryan Lewis' other nominations include favorite band, duo or group-pop/rock, favorite artist-rap/hip-hop and favorite album-rap/hip-hop for their platinum-selling debut, "The Heist." They will compete with Jay Z in both rap categories.

The AMAs will air live on ABC from the Nokia Theatre L.A. Live. Winners are chosen by public vote here.

Take a look at some of the major categories for the 2013 awards show:

New Artist of the Year

Single of the Year

Artist of the Year

Go here for more on this year's nominees.