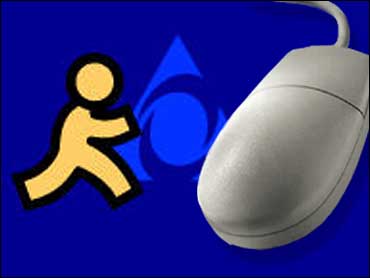 If any company had its growing pains, its AOL.

Its disastrous merger with Time Warner finally in its past and its subscriber base now a fraction of what it once was, AOL is changing tactics.

"We want to create high-quality, credible, trustworthy information, and do it with technological savvy," said Marty Moe, a lawyer and former adviser to Treasury secretary Lawrence H. Summers during the Clinton administration who now runs AOL's news and information operations told the Washington Post.

Whether its American Idol gossip, local crime, sports stats to beauty product recommendations, AOL is banking its future on advertising-based content and lots of it.