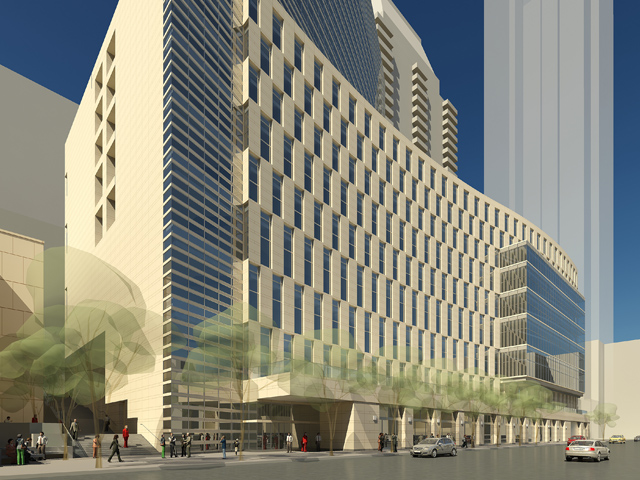 NEW YORK -- Fordham University says about 2,500 applicants erroneously received a financial aid email implying they had been admitted - even though they hadn't.

The school sent a follow-up email explaining the mistake a few hours after the initial missive went out to early admission applicants Wednesday. The actual admission information was posted Thursday.

The university says 500 of the applicants were rejected and the remaining 2,000 were deferred, meaning they must wait until April 1 for a decision.

School officials tell The New York Times the email was mistakenly sent out by a third-party contractor.

The school says it "deeply regrets that some applicants were misled."