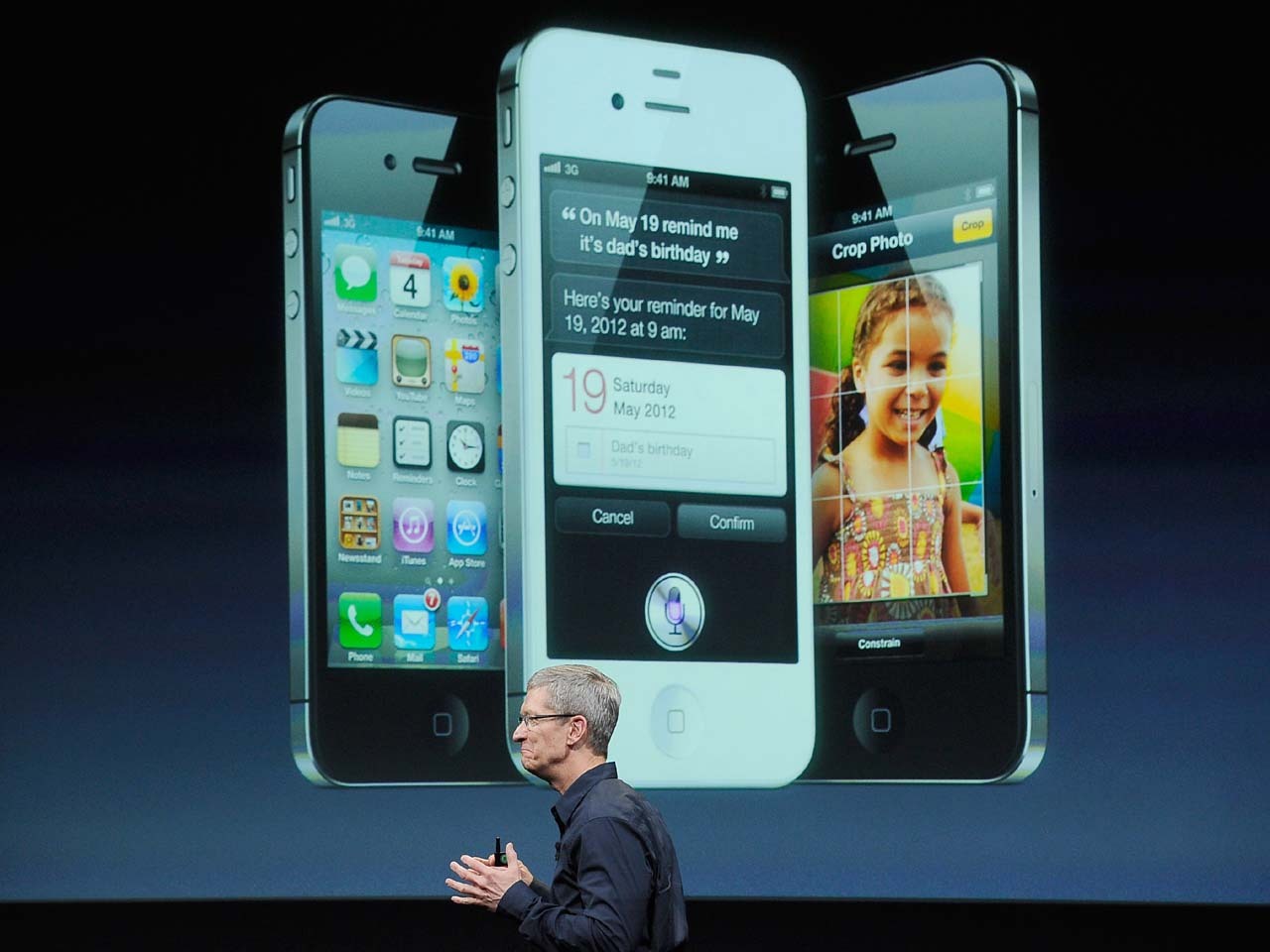 (MoneyWatch) COMMENTARY It's countdown time to the expected Apple (AAPL) iPhone 5 announcement. Sales will be huge, given the amount of time since a completely new model - and not an "S" tagged refresh, like last year's iPhone 4S - has been introduced. And there will undoubtedly be new and cool features. But all that won't be enough.

Although Apple is on top of the mobile world in one sense, the company also teeters at the brink. Competition is hot, the patience of partners is wearing thin and the most important growth markets show troubling trends. The one thing that could overcome all that is a massive hit of innovation that would scatter all comers.

4 Reasons Kindle Fire is good news for Apple
Upgrading iPhones? What to do with the old one
Google's biggest mobile enemy has been itself
How does Amazon's Kindle Fire "sell out"?

Even though Apple's iPhones have been indisputably popular, especially in the U.S., Google's (GOOG) Android has become the dominant platform worldwide. With all the vendors piling on, there is a combination of technical and business model innovation and pricing competition that Apple cannot easily brush away.

Rush of technology
Apple's so-called Retina display is actually simply a screen with a resolution fine enough that the human eye does not resolve individual dots. It's a very old concept that has been put to use in electronic displays, photography, print, and even billboards for many years. And it was clear when Apple introduced its version that this would be the future of device displays. Others have already caught up, with the Amazon (AMZN) Kindle Fire HD already sporting one.

Android had voice recognition before Siri and you can expect Google and third parties to expand the capabilities. The pace of integrating services and mobile is rapid and it's difficult to say that anyone holds a lead at this point. Even with Apple recently gaining a significant legal win over Samsung, the blow wasn't fatal and it also didn't protect anything so entirely important that there aren't other ways for competitors to compensate.

Partners look at their balance sheets
So long as Apple has had the single most desired phone, carriers have been willing to offer extra degrees of subsidy to be able to sell it. But when the total number of Android phones more than tops what Apple sells and one company, Samsung, has even managed to outsell the iPhone in units, the carriers have to be wondering why their own profits have to go out the door to allow Apple to remain price competitive.

If a number of them start passing on those extra costs to their customers at the same time, iPhones would suddenly look much more expensive than a range of competing models that are already, in aggregate, selling better. The result would be a positive feedback loop, with the Android phones doing even more business.

Missing the big growth markets
Although certainly not saturated, the developed world has already moved strongly into smartphones. The number sold yearly continues to increase, but growth will slow. Big demand increases will come from such places as China and India. But they aren't necessary good markets for Apple. Market share for the iPhone dropped by almost half in China during the second quarter of this year as Chinese vendors begin to take the lead. And China Mobile, the largest carrier in the world, won't carry the iPhone 5.

In India, the situation is worse, with market share estimated in the single digits. A big reason is largely because India is a price-conscious market, and Apple apparently hasn't offered enough value to consumers there to justify the extra cost.

Big win is a must
Again, Apple will sell tens of millions of units of the new iPhone 5. But things are at a critical juncture and a number of forces are arrayed against it around the world. To stay on track in a global market, and not just on shelves in the U.S., the iPhone 5 must be much more than an evolution of previous models, or of what is available from other vendors. Apple needs a big boost of innovation, introducing new features and services that people won't realize they want until they see it for the first time. That alone could stem the Android onslaught, give carriers a reason to keep higher subsidy levels and protect at least some parts of developing markets. 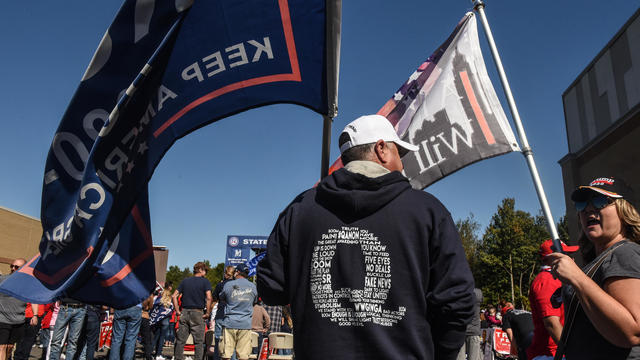 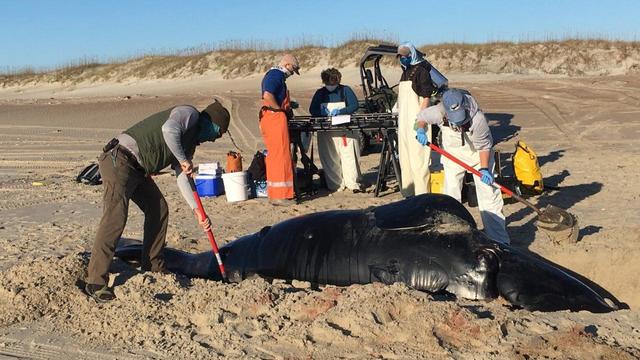 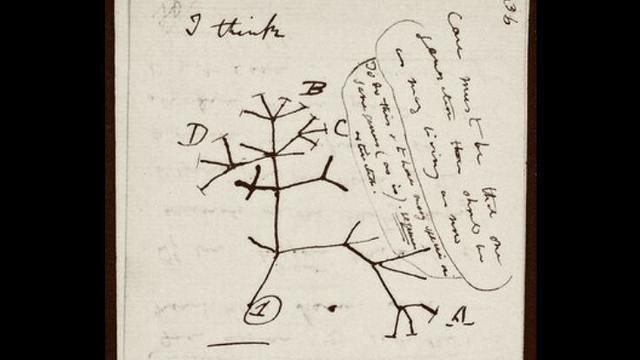