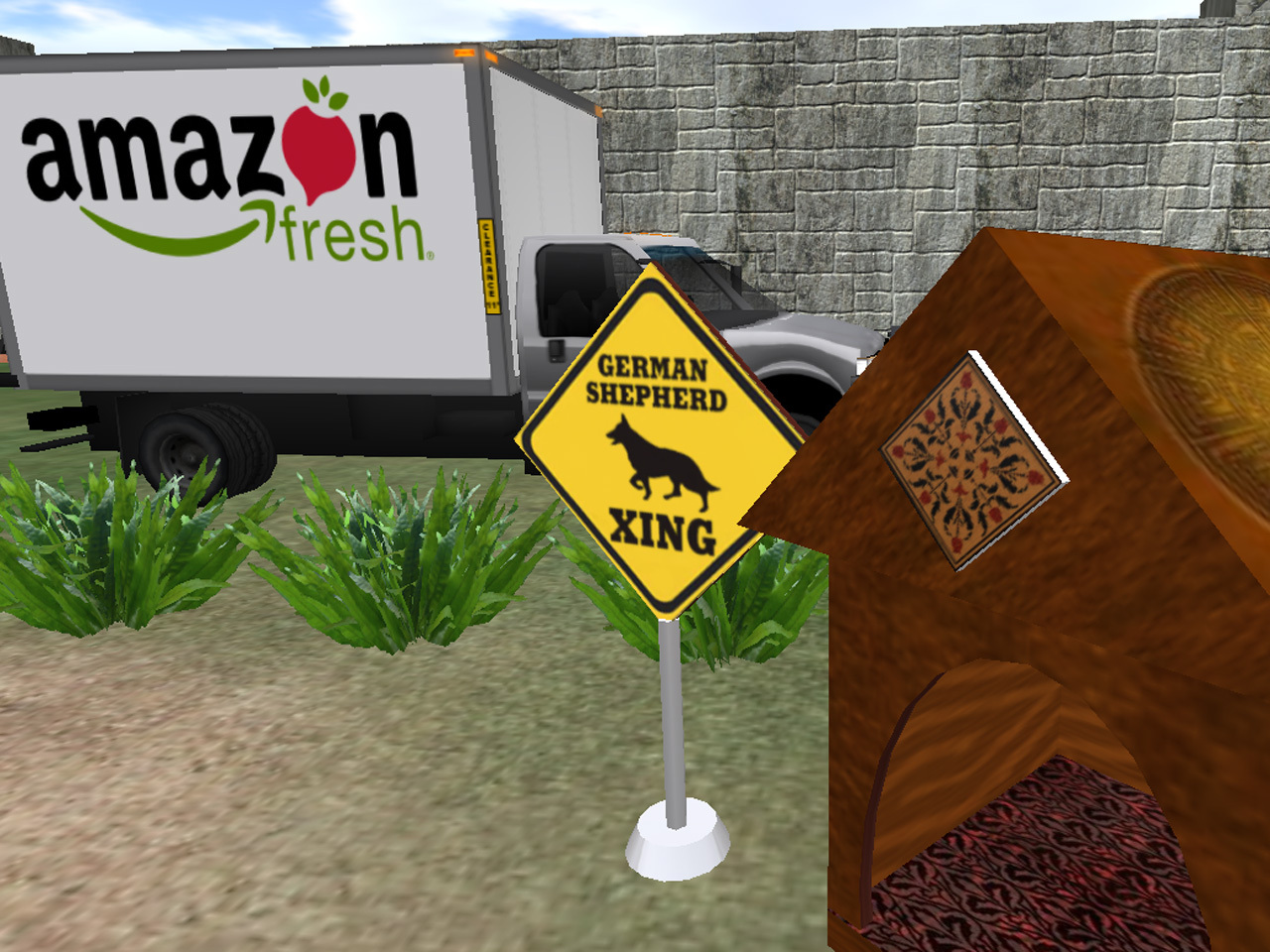 (MoneyWatch) COMMENTARY Been shopping online lately? Maybe going to Amazon (AMZN) to avoid local sales tax? Better get your clicks in, because it looks as though though online tax-free shopping days may be more over than mullet haircuts.

According to The Wall Street Journal, some Republican lawmakers are coming around to the idea of states have the authority to require sales tax from online purchases. New Jersey Governor Chris Christie came to an agreement with Amazon. So have Texas and Nevada. And although a Republican Governors Association meeting in February saw no swell of support for online sales tax item on the agenda, you can bet that other Republican-led states will line up and make their deals as well. Why? Three reasons:

1. Republican governors really, really need the money. According to CNN, 42 states will run deficits in 2012, for a total of almost $76.5 billion. Of those, 60 percent of them have Republican governors. That's an average of more than $3 billion per governor.

States have been battered by financial crisis and ensuing economic downturn. When business is down everywhere, so are taxes, and an emphasis on opposing taxes doesn't make the shortfall any easier to reduce. Plus, political futures can fare badly when someone is at the helm and the ship hits a rock. You can try to offer a nuanced explanation, but that does little to calm voters.

2. They can claim it's only being fair. Like all governments, states need revenue to survive. Yet according to the National Conference of State Legislatures, states will fail to collect $23 billion in sales tax for online purchases just this year. That amount alone could make up a great deal of the shortfall.

There is the sticky issue of supporting a party platform that frowns on anything smacking of a tax increase. That's where Amazon is helping by trying to establish rapid home delivery of goods, helping it compete with local retailers and chain stores. That allows conservative lawmakers to back online taxes by saying that they're only trying to be fair to in-state merchants, which collect sales taxes.

3. They may be able to blame the feds. The Supreme Court has previously prevented states from collecting online sales tax for Internet-based transactions unless the seller has a physical presence in the state. (And Amazon, for one, has used many legal strategies to claim that even its warehouses aren't technically part of the same company that actually makes the sales, arguing that they aren't required to collect taxes.)

That's been a real barrier for those states that want the revenue. But the National Conference of State Legislatures has gotten behind a push by some federal legislators to require online sellers to charge and remit state sales taxes.

If Congress passes such a law, the governors can shake their heads, pretend that they would would have opposed it, and then shrug their shoulders and collect the taxes.