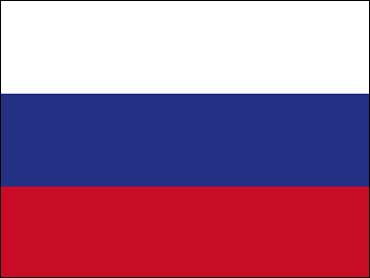 Researchers and activists say low Russian taxes on vodka - which are three times less than in neighboring Baltic states - have encouraged heavy drinking.

The government-approved minimum price for a half-liter bottle of vodka is currently 89 rubles ($3), considerably lower than in Europe.

Research by the New Economic School shows that heavy drinking cuts average life expectancy in Russia by up to 10 years. About two-thirds of lethal car accidents are drinking-related.