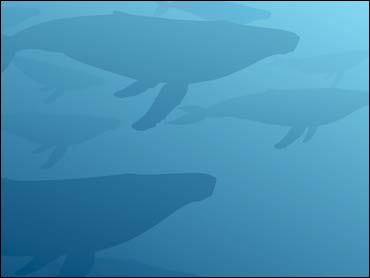 Italian researchers have excavated the skeleton of a 4 million-year-old whale in the Tuscan countryside. The discovery could help reconstruct the prehistoric environment of the sea that once covered the region, officials said Tuesday.

The 33-foot skeleton, dating to the Pliocene epoch, was found in almost perfect order, with only the jaw bones out of place, said paleontologists with the Museum of Natural History in Florence.

Nearly all of Italy was once under water, and it is not unusual to find cetacean fossils in Tuscany.

But the whale skeleton's discovery, about six miles east of the Mediterranean, was extraordinary because it was almost complete and a wealth of organisms were found around it, officials said.

"The finding is spectacular," said Elisabetta Cioppi, the head of the museum's paleontology department and coordinator of the excavation.

"The variety of the sea organisms associated with the whale — shells, fish and others — is extraordinary. It enables us to make a thorough reconstruction of the environment," she told The Associated Press in a telephone interview.

Fish and other sea organisms are believed to have lived off the whale's decomposing body for decades. Cioppi said researchers are cataloging the organisms for lab research.

Also found among the bones were some shark teeth, leading researchers to believe that the whale was attacked just before it died. Cioppi said it was too soon to tell if the shark killed the whale.

Excavations for the whale skeleton began in February after an amateur researcher came across the bones while digging for fossils last year and alerted the museum. The skeleton was found about 100 yards underground in Orciano Pisano, about 50 miles west of Florence, the museum said.

The warm waters that covered the Tuscan countryside started receding about 1.5 million years ago, said Alessandro Garassino, a professor with Milan's Museum of Natural History.

Now blessed with lavish vegetation and rolling hills, the Tuscan countryside has yielded bones and fragments for centuries. Other whale skeletons have been found, including one under a Tuscan vineyard only weeks ago, according to news reports and officials.

"This is not an unusual" discovery, said Garassino. "But it does confirm that the Mediterranean is favorable to the development of these sea mammals."

The whale's skeleton is expected to be displayed at the Florence museum once it is restored. 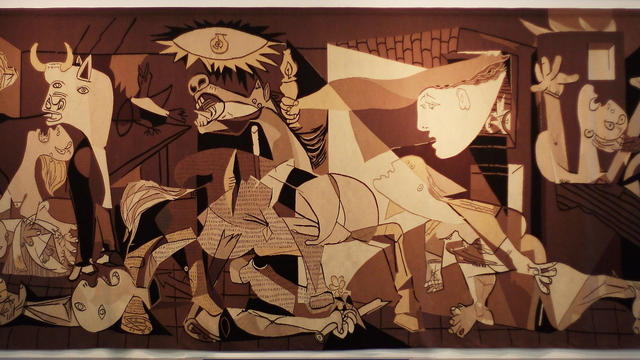 The famous tapestry was retrieved by Nelson A. Rockefeller Jr., who loaned it to the United Nations in 1984.

McConnell "absolutely" will back Trump if he's the 2024 GOP nominee

Just two weeks ago, the Senate Minority Leader called the former president "practically and morally responsible for provoking the events" of January 6. 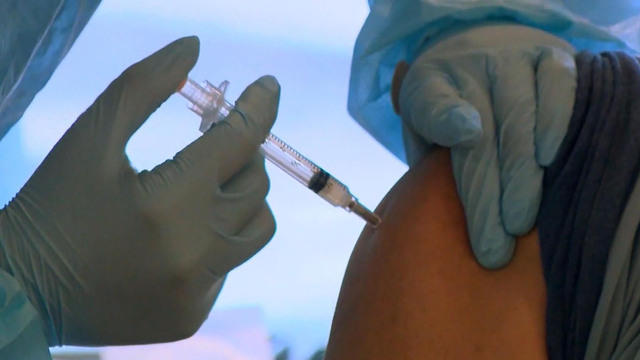