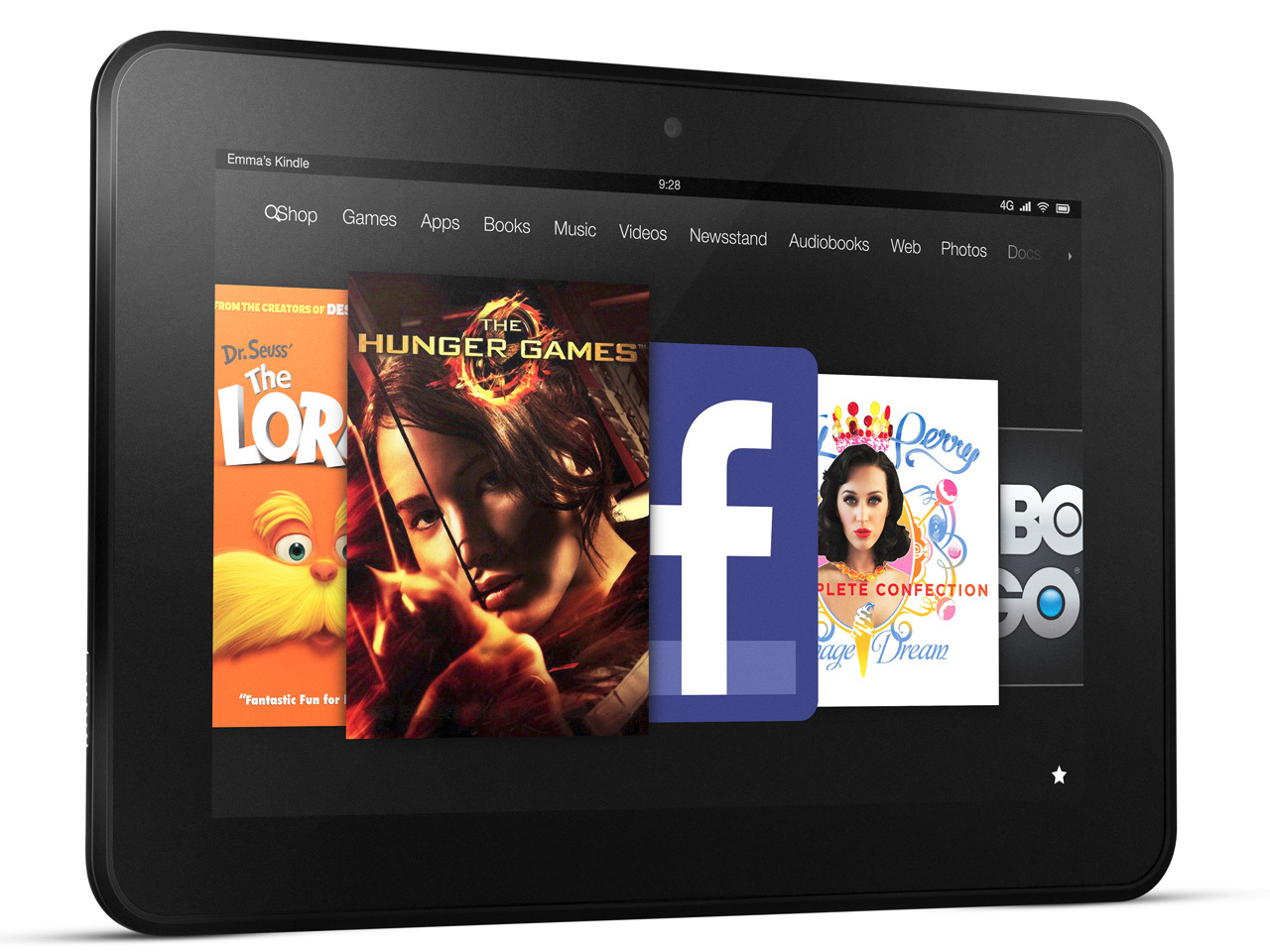 (MoneyWatch) Amazon (AMZN) announced a lineup of new Kindle devices Thursday, including the Kindle Fire HD, a tablet with a high definition screen almost as large as the iPad, but at $200 less. And, of course, geeky partisans are lining up on Apple vs. Amazon tablet wars.

However, the tablet market is more than a set of battles with some ultimate winner. Business almost never actually works that way. And even if Apple (AAPL) could wipe Amazon off the map, CEO Tim Cook is probably too smart to do so. That's because Apple actually needs Amazon and many other competing tablet manufacturers, as well.

The biggest reason Apple needs tablet competitors like Amazon is to create an industry. Yes, the consumer electronics giant did completely dominate the MP3 player market with the iPod. But that might have been impossible if it hadn't been for the many millions of Walkman personal music players that Sony had sold in the past. That's the power of an industry rather than a market.

No single line of devices will please everyone. That's what competition does, among other things. Have enough companies with various offerings luring in different consumer segments, and you build an industry that can sustain itself. For example, Apple wants companies to use the iPad, and they are beginning to. But for corporate technology practice to really change from a PC-centric one requires a tidal wave of users and of enough devices to satisfy them.

With competitors comes the variety and volume that is beyond the capacity of any one company. And when tablets seem like they're everywhere, all other industries work from that assumption and help create a vast ecosystem that only makes having and using tablets more natural. It's a case of a rising tide floating everyone's boat.

Not everyone has the same amount of disposable income or -- and this is more important -- the same set of values and priorities. To create the industry, there has to be enough variety both in offerings and in prices.

Although Apple has used its manufacturing volume and cash to create favorable deals with vendors that allow it to control pricing on its devices, the company's business plan still calls for high margin sales. Many people and companies simply won't pay the $499, the price of the newest entry level iPad. Competition like Amazon, however, can extend the reach of tablets, expanding the market.

No company is the sole source of innovation. Apple made great strides with the iPhone, but would it have added such features as multitasking and voice recognition as quickly as it did without the competitive pressure of devices running Google (GOOG) Android? Probably not. Apple doesn't get everything right, and it can learn a lot from other companies, if and when they're really trying and not just copying.

Amazon is really trying. Increasing the resolution to match Apple's Retina display isn't a surprise; it's been clear that the entire industry would have to do that. But Amazon took it a step further by trying to reduce glare by bonding the display and touch sensor to remove an air gap that allowed internal reflections. Amazon claims that its technology results in 25 percent less glare than an iPad (although there is no independent confirmation of that). Don't be surprised if Apple eventually introduces its own approach.

And there's other innovation, including partnerships. Consumers can get 250 megabytes of 4G wireless connectivity for $50 from AT&T. The price might well go up after that, but it's still shaking up the market.

Finally, Apple saw what happened with Microsoft in the courts because of its market domination. The best way to avoid the glare of zealous regulators is to have enough of a diversified market so that no one can claim you're a monopoly.

All in all, competition is good, not just for consumers, but for companies as well. 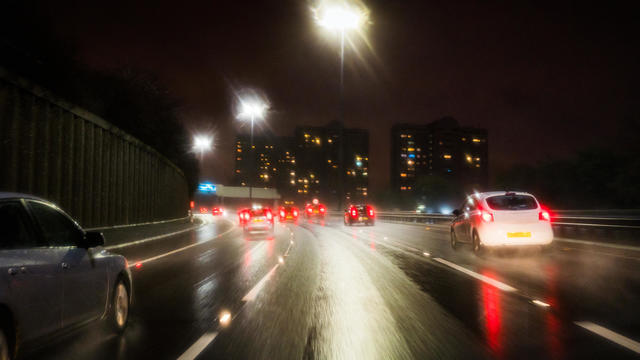 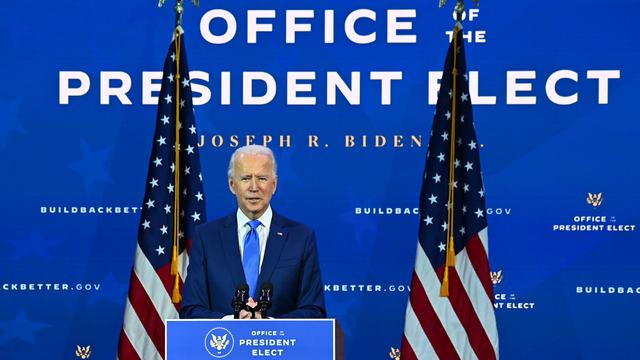