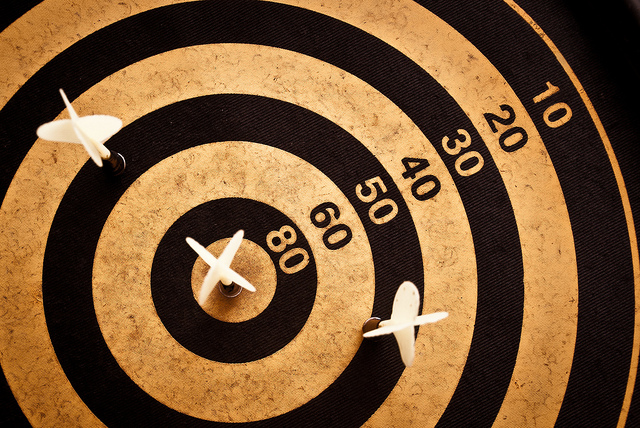 (MoneyWatch) At one of my workshops recently, a man mentioned that he'd like to make better use of his time. In particular, he wanted long stretches of time to focus on big projects. But, as he asked his colleagues in the room, if he didn't return their emails immediately, would they hold it against him?

I think this question is quite common. People describe the modern workday as a firefight. Emails are constantly coming at you, seemingly requiring an instant response. There's no time to think except outside of normal business hours. And that doesn't seem very fair if you want a normal life, too.


But some of this urgency may be more perception than reality. We inflict it on ourselves. Here's how to establish new habits.

1. Start small. Even in the most frenetic office environments, you're allowed to go to the bathroom or grab a coffee (or both). Consequently, you're probably already comfortable being off email for 15 or 20 minutes. Challenge yourself to close your inbox and turn off your devices for 20 minutes while you focus. If 20 minutes goes by without the earth crashing into the sun, you can start stretching this time to 30 minutes on, 30 minutes off through the day.

2. Be disciplined. The first time you try to go an hour fully focused on one project, you'll probably be jumpy. You'll find yourself mindlessly trying to turn on your smartphone, but that's just a sign of withdrawal. You'll get used to it. An emergency may always interrupt your focused time, but don't let that emergency be your own bad habits.

3. Create space. Designate certain times that you'd like to keep free, and do your best not let meetings and phone calls interrupt that time. I try to keep mornings open and schedule calls in the afternoon. It doesn't always work, but if anyone asks me to suggest a time, it won't be in the a.m., and hence I don't have a lot of early calls. Try to model this expectation with your teams -- that certain hours are better for meetings than others, to leave certain times open.

4. Try working at home. As long as you don't have children underfoot, it's the best way to avoid distractions. If you work in teams, you probably shouldn't work at home all the time, but once a week or so when you need to think creates a great balance.

How do you find time to focus?