Jerry Rice complained about the San Francisco 49ers' erratic play, and offered to jump start the offense. Instead, it was Terrell Owens who provided the spark.

But the win was costly. The 49ers lost star defensive tackle Bryant Young midway through the fourth quarter to a right leg injury. Replays showed the leg bent backwards as he collided with linebacker Ken Norton Jr. as they closed in for a tackle. He was wheeled off the field on a gurney.

"That's a devastating blow to our team," said Young. "Bryant Young is the man. We're going to have to close ranks and keep marching ahead."

Said Owens: " It was kind of somber in the locker rom. Every week we have adversity and we have to overcome it."

The victory clinched a 16th consecutive winning season for the 49ers (9-3) and kept them a game behind first-place Atlanta in the NFC West with four remaining.

The Giants (4-8) started fast but then faded, much like they have this season after winning the NFC East last year. Kent Graham had a 48-yard completion to Ike Hilliard on their first play and three plays later, Gary Brown bolted 11 yards up the middle for a touchdown.

New York, with the second-worst offensive ranking in the league, couldn't sustain its advantage against a 49ers team that fell behind for the seventh time in nine games.

Owens, who finished with five catches for 140 yards, turned a short flat pass from Young into a score to pull into a 7-all tie with 2:39 left in the first period.

The fleet Owens, now perhaps the 49ers' most dangerous receiver, blew past Conrad Hamilton near the line of scrimmage and pulled free of Sam Garnes' grasp at the 30. Suddenly, he was running free down the left sideline and into the end zone.

"I gave'em a little juke here and there to get free," Owens said.

After being held to three catches

for 27 yards in last week's 31-20 win against New Orleans, an exasperated Rice said he felt left out of the offense and implied San Francisco could reverse its sluggish starts by throwing more passes his way. He finished Monday night's game with three catches for 25 yards.

"He's fine. He knows we're all working together to win a championship," Young said. "Next week, he might catch 15."

The 49ers opened the game with a no-huddle for the first time this season and Young went to Rice several times early. Near the end of San Francisco's third series, Young tried to force the ball to a double-covered Rice near the goal-line and Carlton Gray knocked it away.

"There were plenty of balls thrown his way," Owens said. "We just didn't take advantage. If we come out with a win, we're happy and he's happy."

But the 49ers didn't take the lead for good until they put together a 90-yard drive that Young finished with a 1-yard scoring pass to Irv Smith for a 14-7 halftime lead.

San Francisco added another score on Terry Kirby's 7-yard run midway through the third quarter and Richey kicked a 39-yard field with 10:07. Then Hearst sealed things with a 70-yard TD run with 3:09 left.

Monday night's game was the first one Dwight Clark missed in 19 years with the 49ers as a player and front-office executive. He left the team Monday for a job with expansion Cleveland. 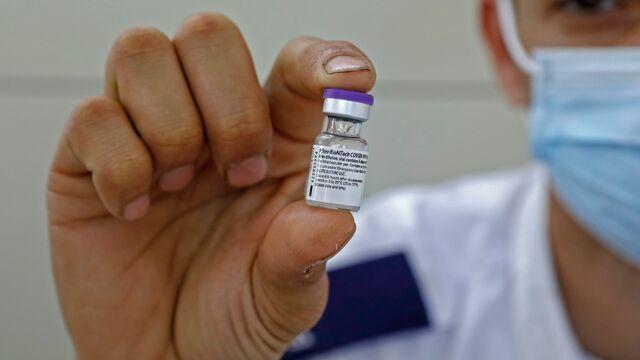