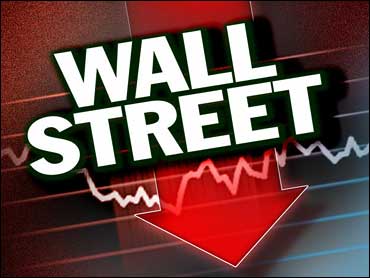 It doesn't seem fair does it? This Seven Hundred Billion dollar bailout that one senator told me will probably end up costing a trillion dollars when all is said and done.

It's not fair that we should have to pay for someone else's stupid gamble.

We're told that big banks used computer models which informed them that their super high risky investment instruments weren't really that risky at all.

Huh? Even us dummies learned a long time ago when it comes to computer programs, you get what you put into it. Garbage in, garbage out, we used to say back in the day.

Any dummy can prejudice the findings of their research. The banks learned what they wanted from their models. They wanted to take giant risks and somehow feel it would never catch up to them.

Even if all 300 million Americans wrote checks to the government for $2,000 each, we wouldn't be able to pay off this bet. It's not fair.