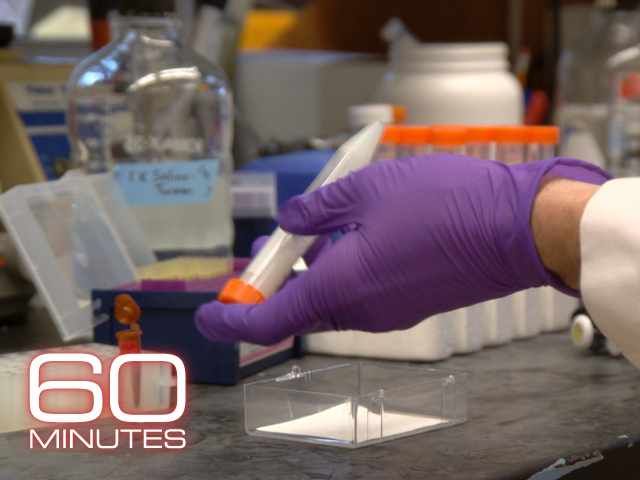 The 72nd annual Peabody Awards were announced on Wednesday by the University of Georgia's Grady College of Journalism and Mass Communication. The 39 winners, chosen by the Peabody board as the best in electronic media for the year 2012, were named in a ceremony in the Peabody Gallery on the UGA Campus

The Peabody Awards -- the oldest awards in broadcasting -- are considered among the most prestigious and selective prizes in electronic media. They recognize excellence in the work created by radio and television stations, networks, webcasters, producing organizations and individuals.