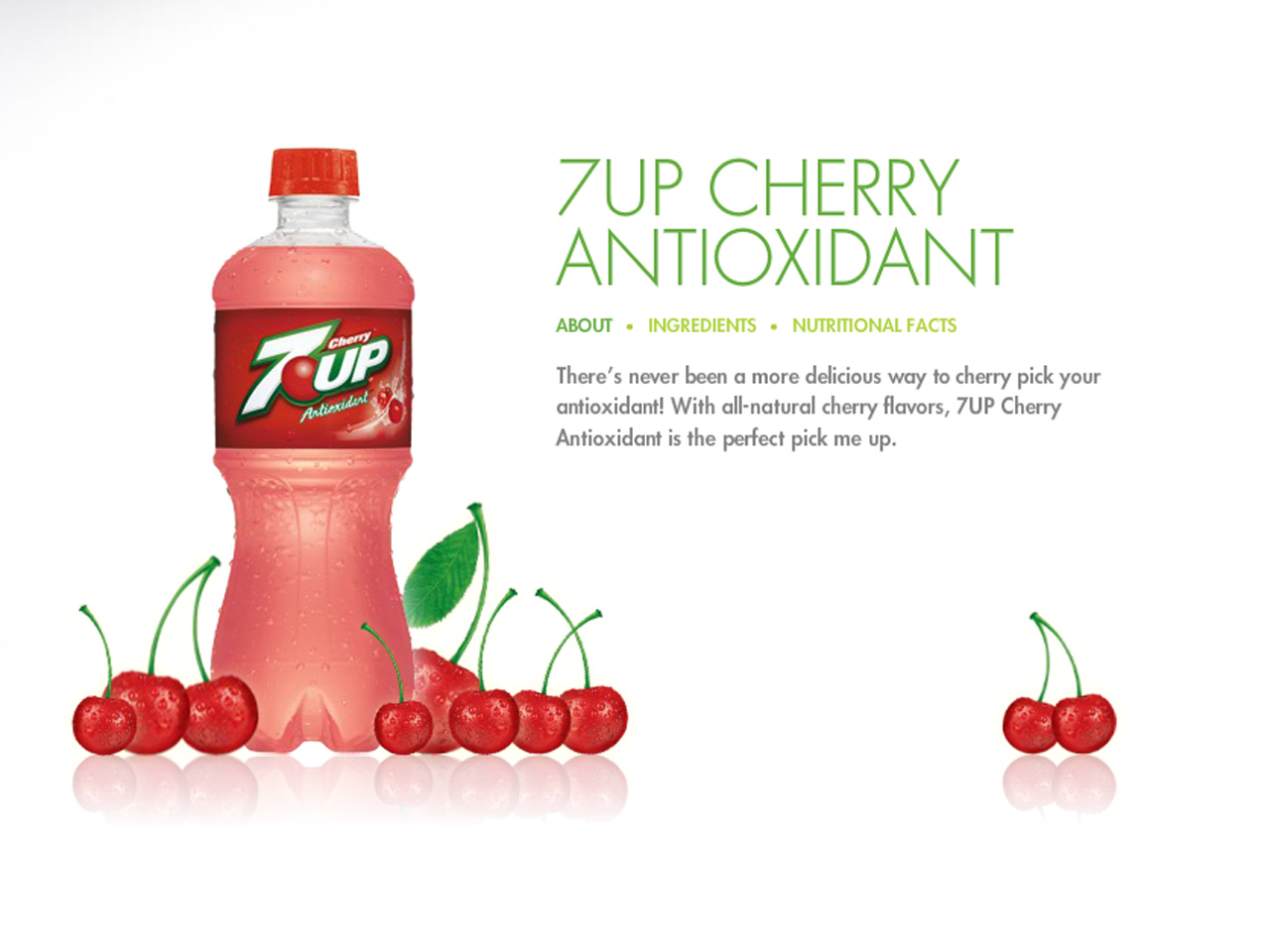 Fans of 7Up with antioxidants may want to stock up. Amid a lawsuit filed by a consumer group arguing the drinks' antioxidant claims are misleading and illegal, Dr Pepper Snapple Group said Thursday the antioxidant line will be off the market by 2013.

The Plano, Texas company however said the decision has nothing to do with the lawsuit, for consistency across its brands.

Dr Pepper Snapple Group commented about the decision after the Center for Science in the Public Interest on Thursday filed a lawsuit saying the drink's claims are misleading because they give the impression that the antioxidants come from fruits pictured on the label, when in reality they came from added vitamin E. The CSPI, which advocates for food safety and nutrition, also argued that the Food and Drug Administration prohibits companies from fortifying candies and soft drinks with nutrients.

The lawsuit was filed in U.S. District Court in California on behalf of a California man who bought the drinks but says he didn't know the antioxidants didn't come from juices.

"Non-diet varieties of 7UP, like other sugary drinks, promote obesity, diabetes, tooth decay, and other serious health problems, and no amount of antioxidants could begin to reduce those risks," CSPI executive director Michael F. Jacobson said in a written statement. "Adding an antioxidant to a soda is like adding menthol to a cigarette -- neither does anything to make an unhealthy product healthy."

7Up Cherry Antioxidant, Mixed Berry Antioxidant, and Pomegranate Antioxidant were launched in 2009. Despite the pictures of cherries, blackberries, cranberries, raspberries and pomegranates on various 7Up labels, the drinks do not contain any fruit or juice.

Although there are many packaged foods that tout antioxidants, Jacobson said this was a particularly egregious example because regulations prohibit companies from fortifying junk foods.

Even if added antioxidants provided any benefit, Jacobson noted that people "shouldn't be getting them from a soda."

In a statement issued Thursday, Dr Pepper said its 7Up Cherry is a "cherry-flavored soda that does not contain juice ... and it says so right on the label." The company says it had decided to reformulate the 7Up drinks in 2011 and had met with the Center for Science in the Public Interest over the matter this summer.

The FDA did not immediately respond to requests for comment.

It's not the first time a soft drink maker has run into trouble for nutritional claims.

In 2007, the CSPI dropped a planned lawsuit against Cadbury-Schweppes (which later became a part of the Dr Pepper Snapple Group) when it stopped marketing 7Up as "all natural."

In 2008, the FDA sent The Coca-Cola Co. a warning letter for placing inappropriate nutritional claims on its Diet Coke Plus soft drink. The agency had objected to the product's labeling, which described the drink as "Diet Coke with Vitamins and Minerals." The FDA said at the time that it is inappropriate to add extra nutrients to "snack foods such as carbonated beverages."

A Coca-Cola representative said the drink was taken off the market in 2010 because it wasn't performing well.

In 2009 the CSPI also sued Coca-Cola for what it said were deceptive claims about its Vitaminwater. The group said Coca-Cola was selling what it said is basically sugar water by claiming it has vitamins that boost immunity and reduce the risk of disease. That case is still pending, according to Steve Gardner, litigation director for the center.