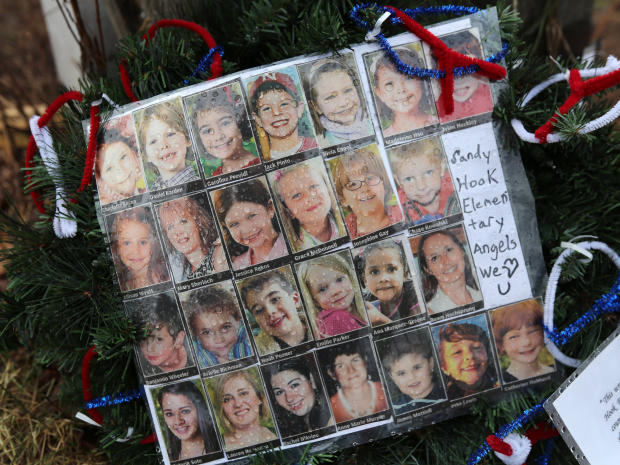 HARTFORD, Conn. - A Connecticut prosecutor said Monday he will not appeal a judge's order to release 911 recordings from last year's massacre at Sandy Hook Elementary School.

State's Attorney Stephen Sedensky III led the investigation into the Dec. 14 shooting that killed 20 children and six women. The gunman, 20-year-old Adam Lanza, also killed his mother in their Newtown home before driving to the school.

Sedensky said the decision was made in consultation with others including an attorney for the town of Newtown.

A Superior Court judge ruled last week that Sedensky did not demonstrate why the calls should be exempt from public information laws in a case brought by The Associated Press.

Newtown officials announced earlier Monday that the tapes will be made public Wednesday.

The AP will review the content and determine what, if any, of it would meet the news cooperative's standards for publication.