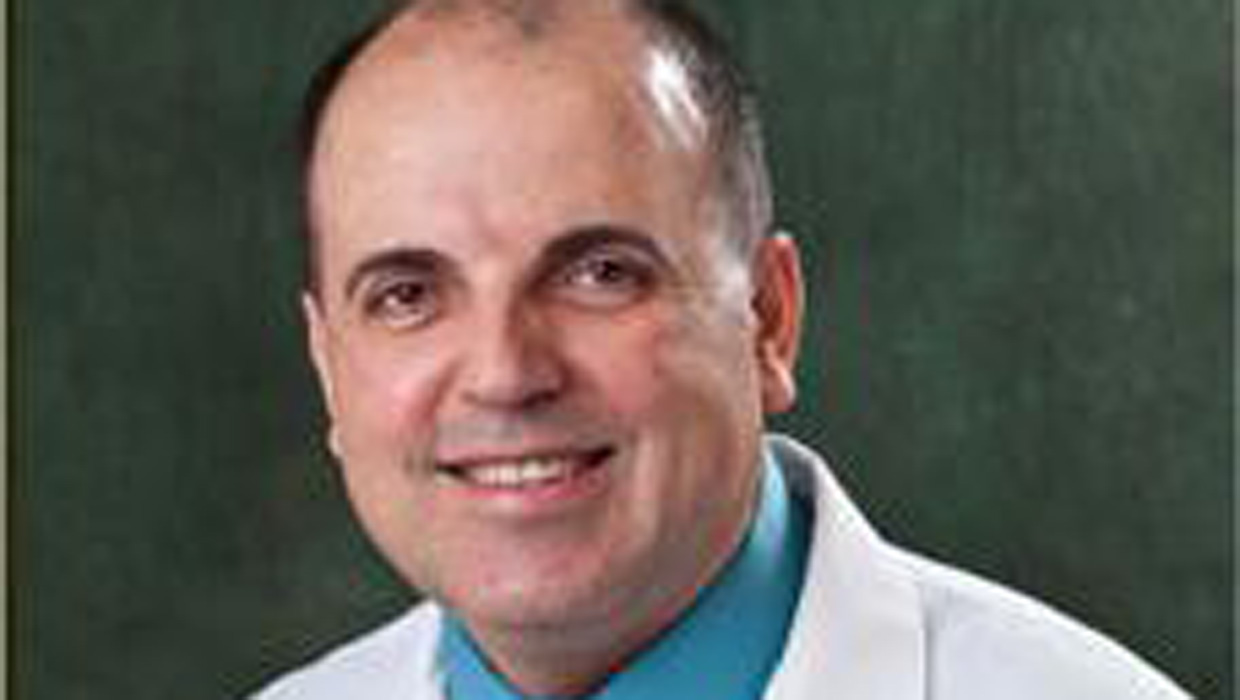 DETROIT A federal judge has ordered a $9 million bond in the case of a Detroit-area cancer specialist who is accused of intentionally misdiagnosing patients.

Judge Sean Cox made the ruling Tuesday, following a hearing in which prosecutors asked him to increase Dr. Farid Fata's $170,000 bond to $9 million, based on the assets available to him and his wife.

They fear Fata, who was born in Lebanon, may try to flee the country.

Cox also ordered that Fata not practice medicine if he's released on bond.

Defense lawyer Christopher Andreoff wanted a much lower cash bond amount for Fata. He says his client is a U.S. citizen and not a flight risk.

The government says Fata, who owns Michigan Hematology Oncology, ripped off Medicare by giving chemotherapy to patients who didn't need it and diagnosing cancer when it wasn't apparent.

Prosecutors are still looking for victims in the case, according to CBS Detroit affiliate WWJ. Patients of Fata who have questions concerning their medical records or information regarding the investigation are urged to call the U.S. Attorney's Office Information Line at 888-702-0553.