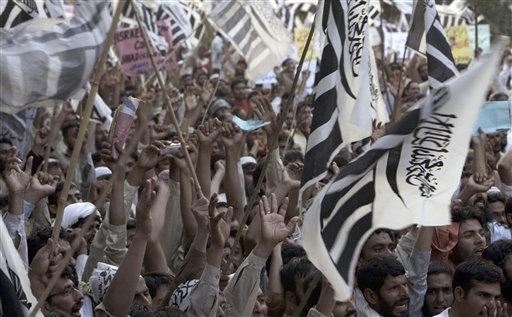 Boston's Franklin Park Zoo has a new addition, a rare baby gorilla. Kiki the gorilla gave birth on Wednesday. Humans stayed away during the delivery.

Jeannine Jackle, assistant curator of the zoo's gorilla exhibit, tells The Early Show co-anchor Harry Smith that Kiki will hold the baby close to her for at least four months before she puts it down at all.

"She'll sleep with it, eat with it, and carry it very tight to her body to protect it at all times," Jackle says.

Because of this, the baby's sex won't be known for some time. It will probably be named in a contest.

Kiki came to the Franklin Park Zoo when she was only about a year old, and has been raised by humans. In Boston, she was put together with a couple of small male gorillas her age, and was eventually introduced to Gigi, another female.

Gigi had her own baby, and Kiki got a chance to watch and learn some mothering skills.

Jackle estimates there are less than 1 million gorillas left in the world.