For the first time, NASA has deployed a major satellite to survey the health of Earth and study what creates global changes.

On Thursday, NASA launched the Landsat 7, the latest in a series of satellites that have monitored the Earth's surface for more 25 years. This year, NASA plans to launch six spacecraft dedicated to the project.

Scientists hope Landsat 7 will begin the effort by making high-resolution measurements of land surfaces, and by reading global conditions ranging from soil moisture and snowpacks to the effects of flood, fire, earthquakes and volcanos.

"We feel that the Landsat 7 spacecraft will dramatically enhance the use of remotely sensed data in our daily lives," said Darrel Williams, Landsat 7 project scientist, at NASA's Goddard Space Flight Center, Greenbelt, Md.

Previous programs using Landsat spacecraft have gathered a variety of useful data for scientists. Landsat satellite images have helped scientists determine how glaciers change, how populations shift around cities and what the quality of the water is like in lakes.

Landsat 7 is unique in that it can document the condition of the entire globe over 16 days, retrieving very detailed and accurate images. From 438 miles above the Earth, the satellite will collect 250 scenes each day. Each captured image will contain enough digital information to fill a powerful home computer's hard drive, NASA says.

The new satellite is part of NASA's Earth Science Enterprise, whose goal is to offer people a better understanding of natural environmental changes. Aside from recording global changes, scientists hope to use the Landsat 7 data to help farmers increase crops while reducing pollution and spotting dry areas that could be at risk for wildfires.

Although previous Landsat images were very expensive to distribute, the new program is more cost-effective. Data will be more widely available for researchers outside NASA. Landsat 7 data will be archived at a collecting center in Sioux Falls, S.D.

NASA researchers sent the Landsat 7 on its five-year, $770 million mission from a launch pad at Vandenberg Air Force Base, Calif. 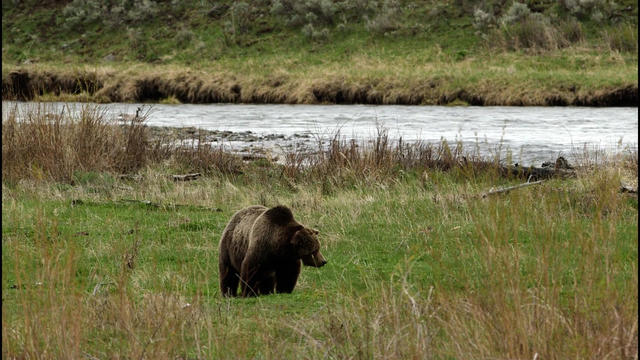 This week on 60 Minutes: The COVID-19 treatments showing the most promise; Then, inside the Lincoln Project's campaign against President Trump; And, finding ways to coexist with grizzly bears in Montana. 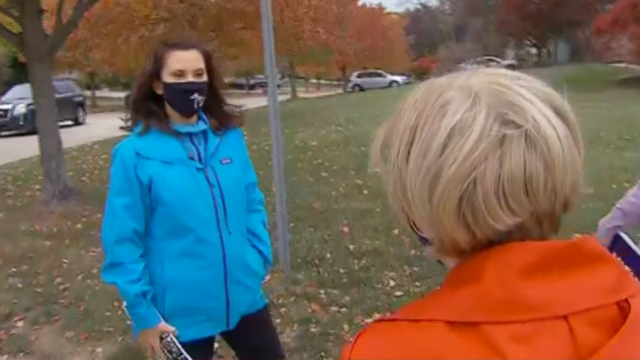 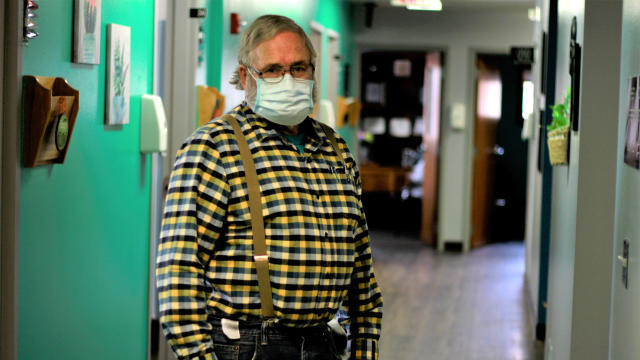 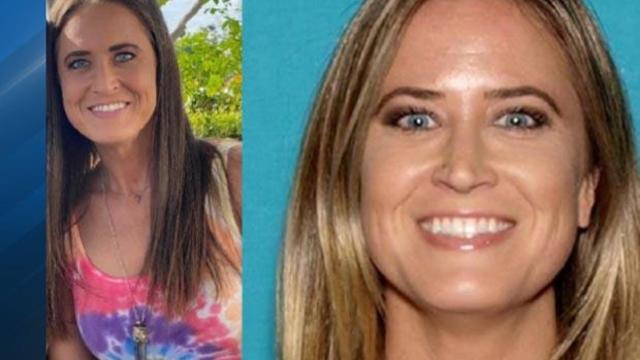 It's unclear exactly where or how Holly Suzanne Courtier was found, but she had last been seen in Utah's Zion National park on October 6.