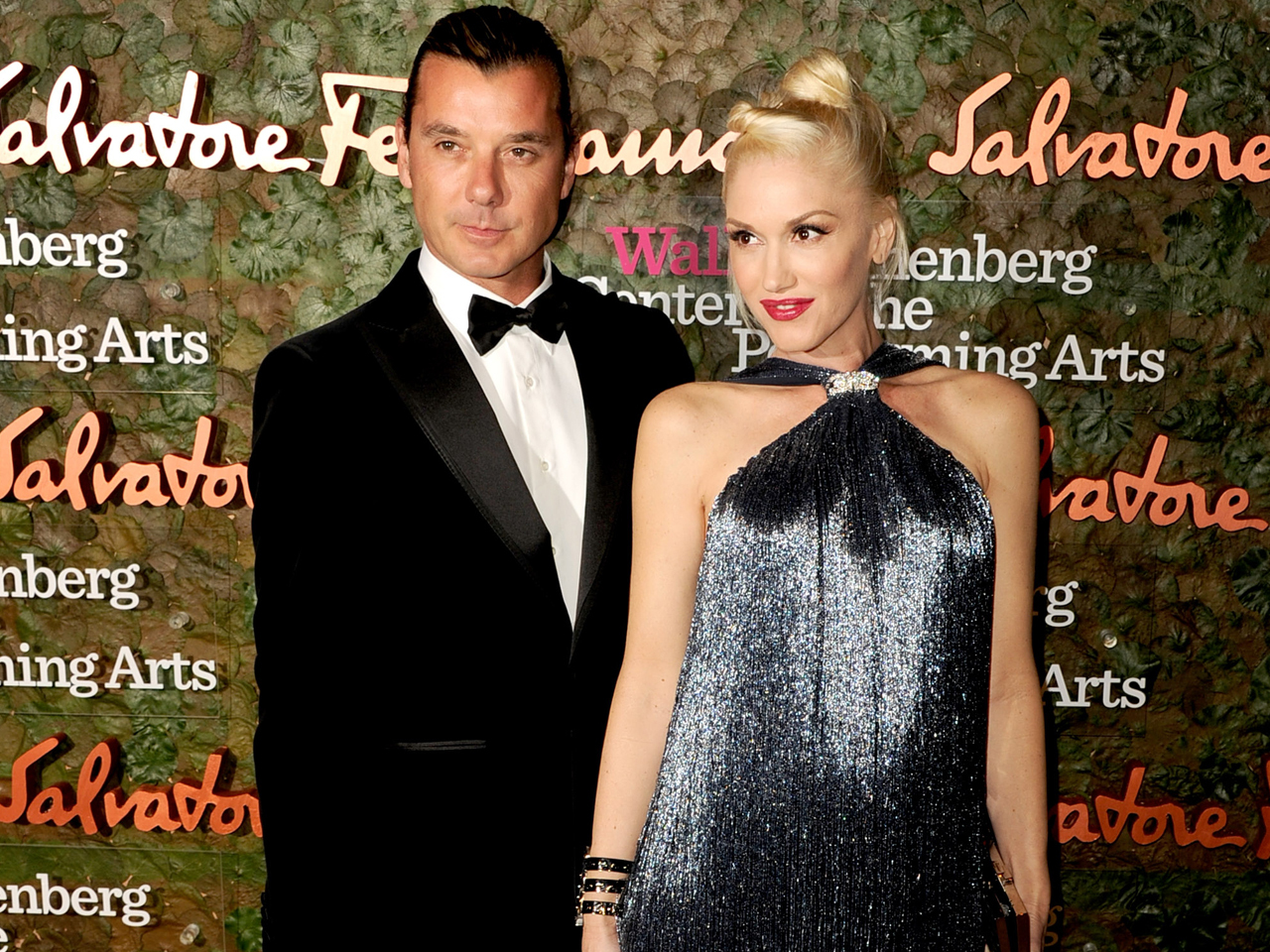 Most community performing-arts centers open with the mayor in attendance, maybe a few local business owners.

Not in Beverly Hills.

The opening of the city's Wallis Annenberg Center for the Performing Arts was celebrated with a black-tie gala Thursday night that drew scores of stars, including Kevin Spacey, Jason Bateman, Charlize Theron, Jodie Foster, Amy Adams, Demi Moore, an apparently pregnant Gwen Stefani, Gavin Rossdale and many others.

"It's such an artistic community here," said Adams, who sat near actress Maria Bello. "It's really nice to bring the arts that inform the film community to Beverly Hills. It's nice to have it in our backyard."

The new facility, which has been under construction for a decade, takes over the city's original 1933 post office building. It now boasts two theaters and will host concerts, plays, dance performances and drama classes for young people.

A dinner of filet mignon over white truffle risotto followed the performance, along with a fashion show by event sponsor Salvatore Ferragamo and a performance by Italian tenor Vittorio Grigolo.

Public performances by the Martha Graham Dance Company begin at the Wallis center next month.