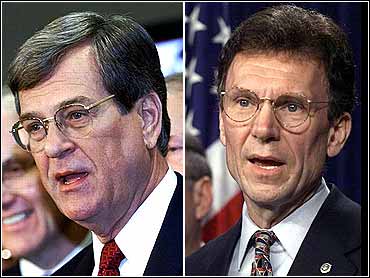 With the Democrats ready to take charge of the Senate following Sen. James Jeffords’ defection from the GOP, the legislative direction of Congress is in for a major shift.

Jeffords’ switch will give the Democrats control of the Senate floor and the powerful committee chairmanships. As a result, President Bush and Senate Republicans now face an uphill battle to get their agenda through Congress.

Here’s a look at what may be affected legislatively: