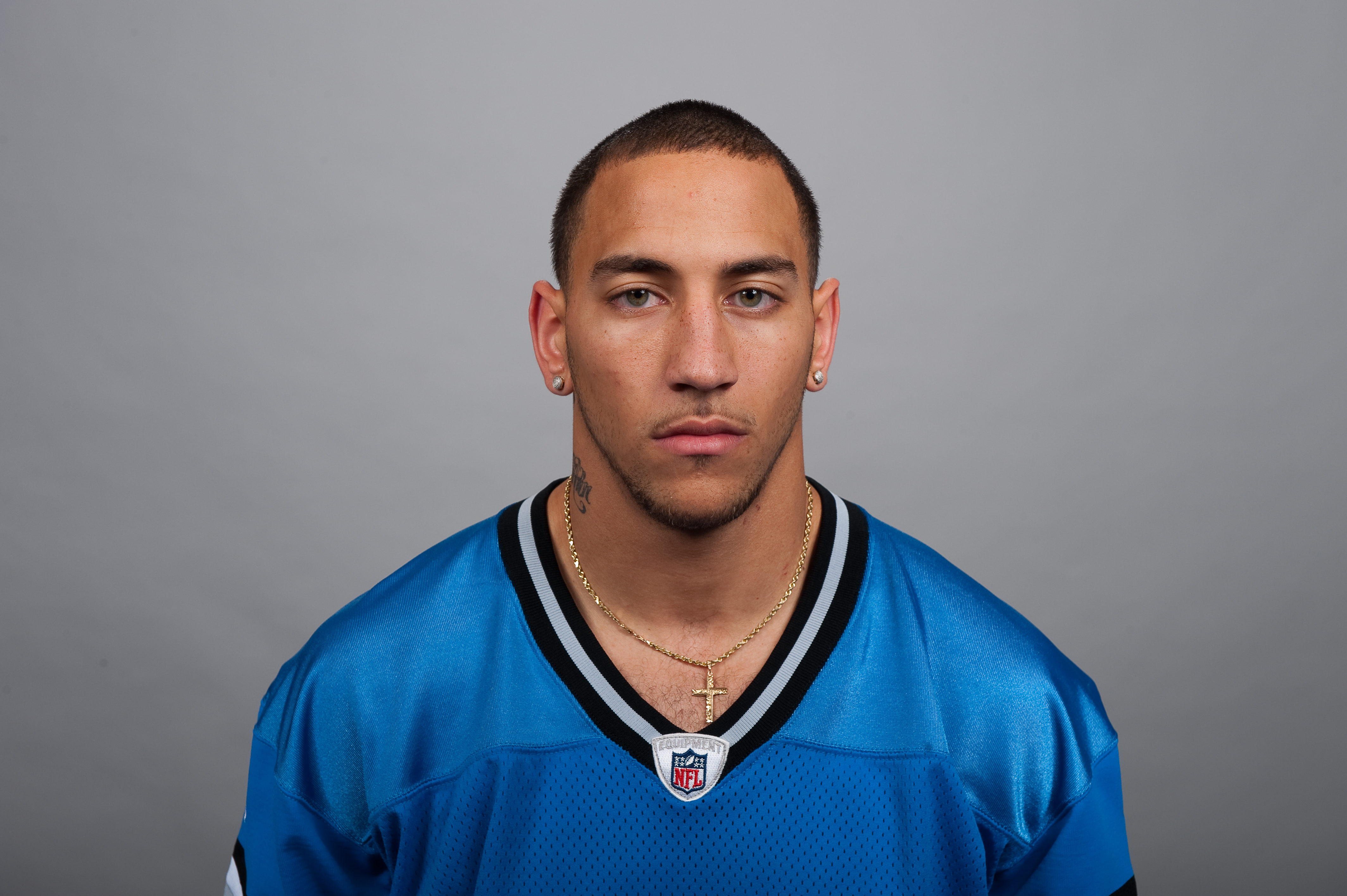 (CBS/AP) DETROIT -  Detroit Lions player Aaron Berry was arrested for assault in Pennsylvania over the weekend. It was the second time he has been arrested by police this off season.

Cpl. Kyle Gautsch of the Harrisburg Police Department said Berry was taken into custody early Saturday morning on three charges of simple assault. Gautsch said there "was a weapon allegedly brandished during the incident."

Berry was also arrested in Harrisburg on June 23 under suspicion of DUI, failure to stop and render aid from an accident and other counts. He was set to enter a diversionary program in that case.

The arrest was the latest bit of bad publicity during a troubled offseason for the Lions, which which will have to suffer running back Mikel Leshoure missing the first two games this season for violating the NFL's substance-abuse policy and defensive tackle Nick Fairley getting arrested twice in two months.

"We are extremely disappointed by the reports involving Aaron Berry," the team said in statement Sunday. "We are currently gathering more information and will have further comment when appropriate."

Berry is entering his third NFL season. He started three games last season for the Lions and one the previous season.

"I would just hope that everybody just holds their judgment on this matter," said Corky Goldstein, Berry's lawyer. "There's a lot more to this situation. ... I know Aaron is very upset over this whole situation. Let's give the opportunity for all the facts to come out."