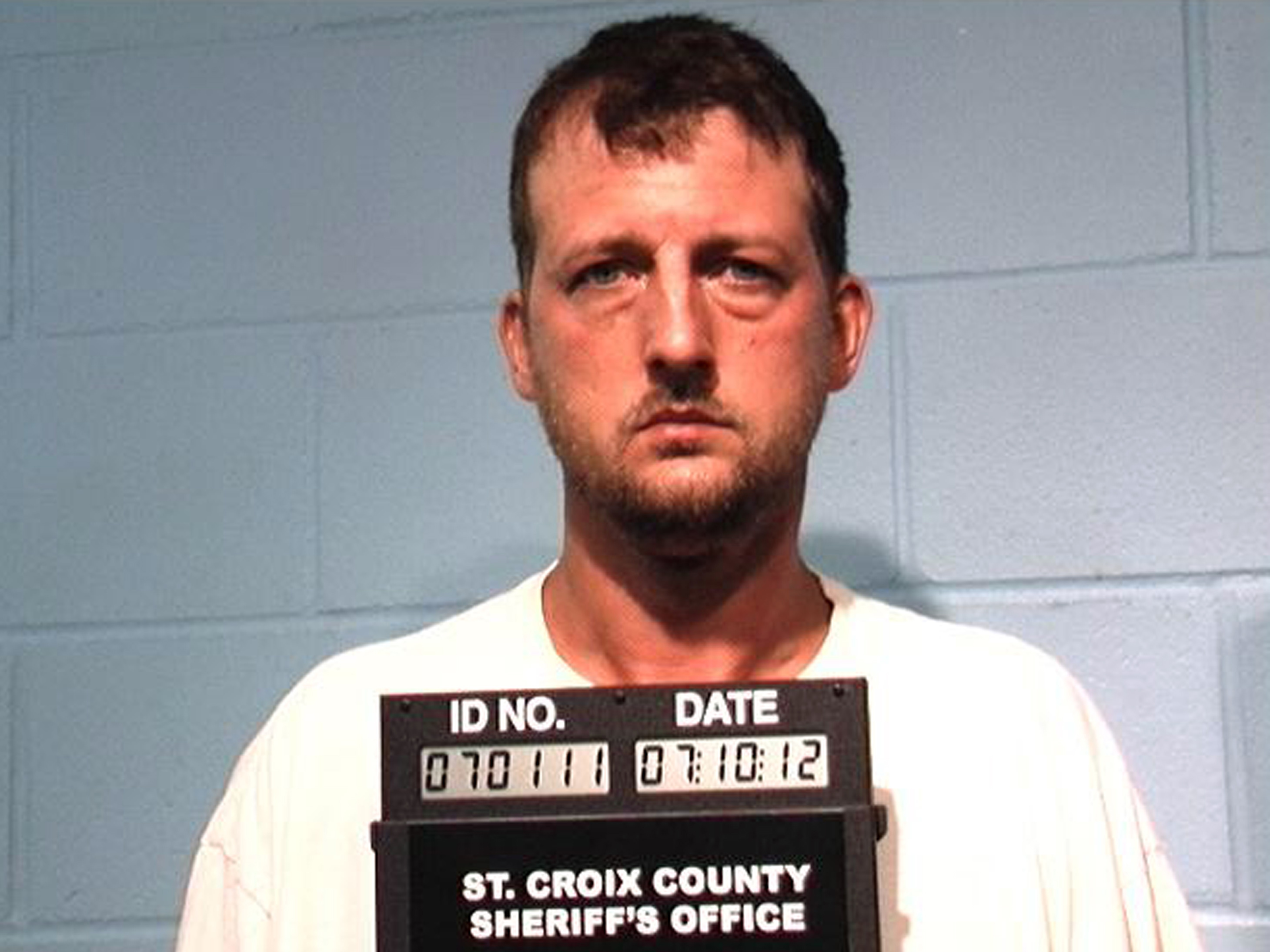 (CBS/AP) RIVER FALLS, Wis. - Aaron Schaffhausen, a North Dakota man, was charged Thursday with three counts of first-degree intentional homicide in the deaths of his three young daughters, ages 5 to 11,  in northwestern Wisconsin.

Schaffhausen, 34, was already being held Wednesday on suspicion of first-degree intentional homicide, and was arraigned Thursday afternoon.

Police are still investigating exactly how the girls died and what might have led up to the killings.

"It's certainly the worst that we've seen," police Chief Roger Leque said of the crime.

Leque said during a news conference Wednesday that Aaron Schaffhausen lived in Minot, N.D. He contacted his ex-wife on Tuesday and asked for an unplanned visit with the girls.

Jessica Schaffhausen, who wasn't home, agreed. Her ex-husband arrived at the River Falls home the girls shared with their mother, and when he arrived, the girls' baby sitter left, Leque said.

Sometime later, Aaron Schaffhausen called his ex-wife and told her he had "harmed" the children, as Leque put it. She, in turn, called police while driving home.

Police arrived to find the gas fireplace on the home's first floor was turned on, Leque said. They smelled what Leque described as a flammable liquid in the basement, but the chief did not say what it was or how it got there. It's unclear what role, if any, the liquid may have played in the deaths - police are still waiting for the children's autopsy reports.

Schaffhausen turned himself in Tuesday afternoon after the girls' bodies were found.

River Falls Police Chief Roger Leque has said records show what the chief called "an harassment incident" at the house in March 2012 in which the father threatened to harm at least one of the girls. But the chief said police were unaware of any restraining or protection orders.

The house stands in a newer subdivision on the east side of River Falls, a city of 15,000 people about 30 miles east of the Twin Cities.