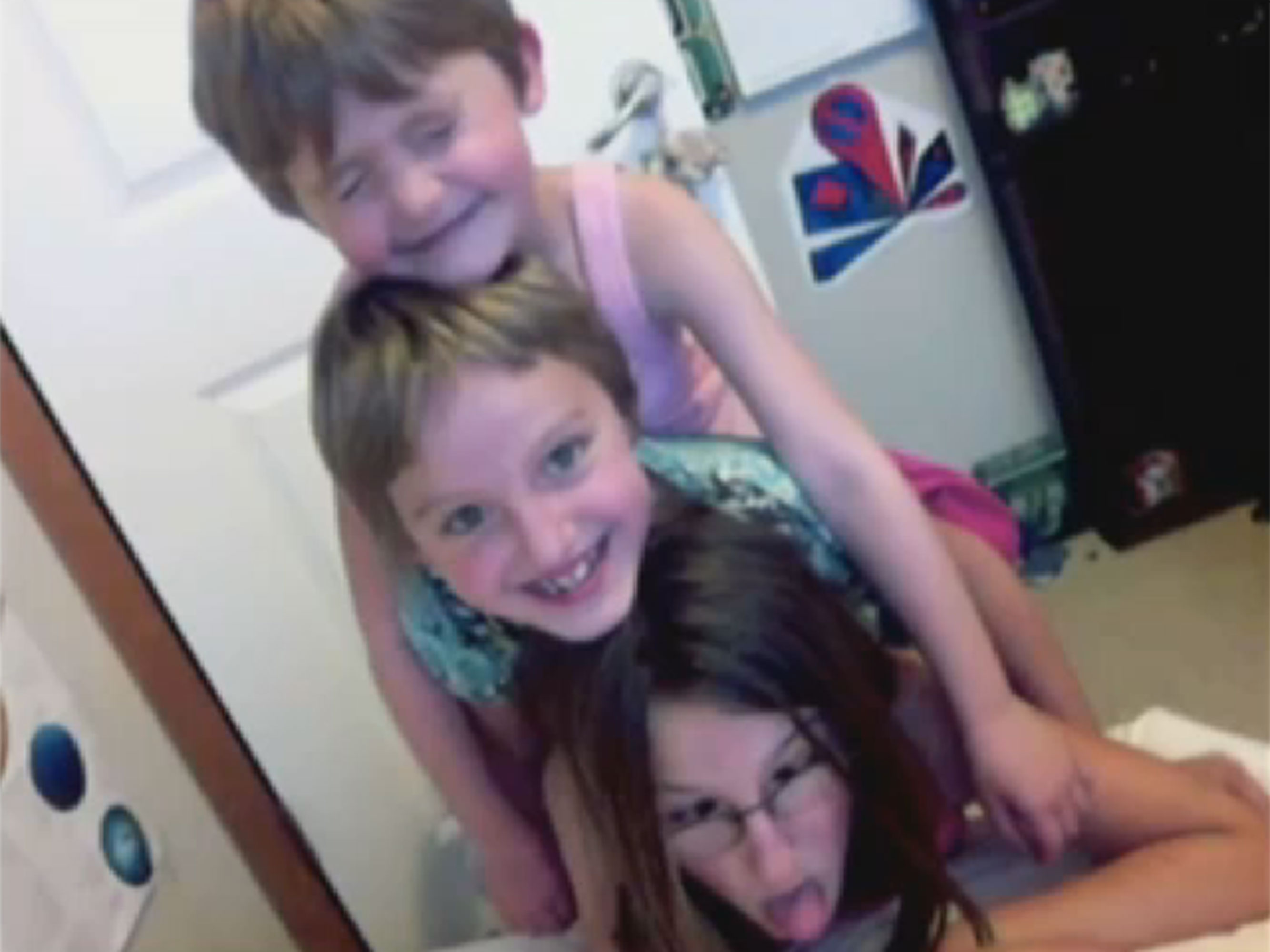 (CBS/AP) RIVER FALLS, Wis. - Aaron Schaffhausen, a Wisconsin father, is in jail while River Falls police are investigating the circumstances behind the death of three girls believed to be his daughters, ages 5 to 11, CBS Minnesota reports.

Police won't comment how Amara, Sophie and Cea Schaffhausen died on Thursday, but said their 34-year-old father is the suspect. The mother, Jessica Schaffhausen, helped police with the investigation.

Jessica wasn't home at the time of the girls' deaths. She called police and told them that her ex-husband was saying things that made her fear for her daughters' safety.

River Falls Police Chief Roger Legue said there was a strong smell of gas when officers arrived the home at around 3:30 p.m. It is uncertain whether the gas had anything to do with the deaths.

Police said they found three bodies in the house. CBS Minnesota reports that the bodies haven't been positively identified, but they appear to match the descriptions of the girls who lived there.

When officer's found the bodies of the girls, no one was in the house. Aaron turned himself in to authorities not long after the bodies were found, Legue said.

The incident is still under investigation.