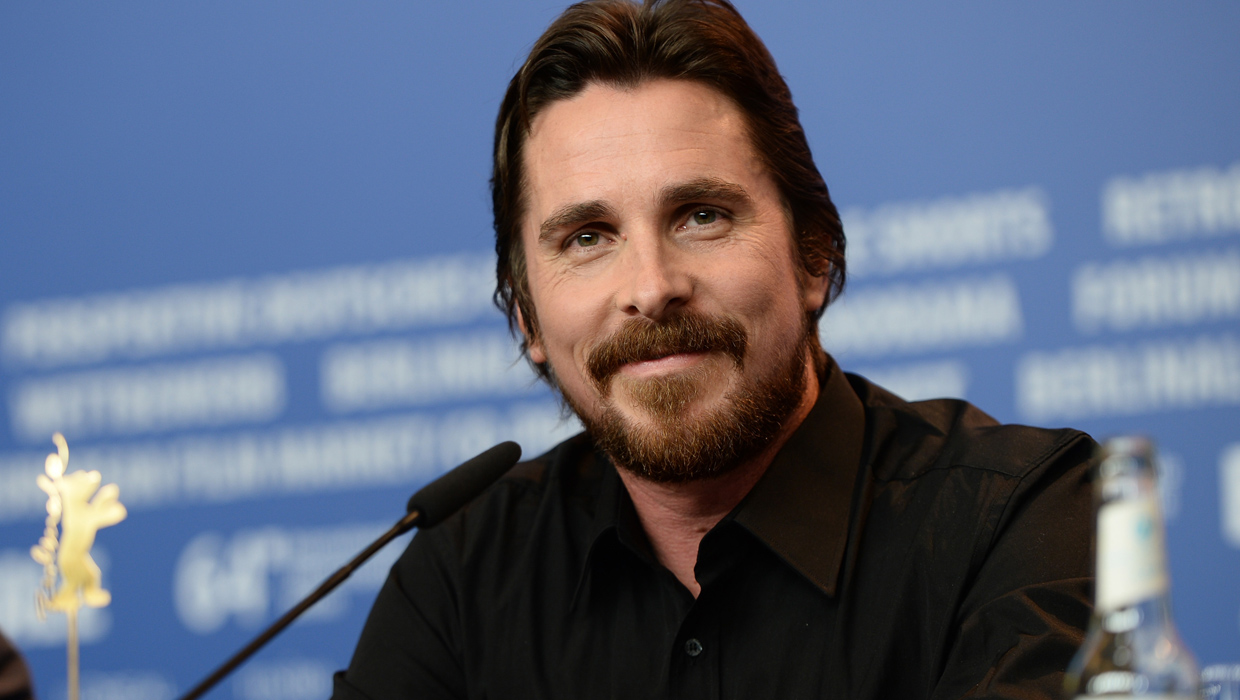 "We needed the best actor on the board in a certain age range, and that's Chris Bale," Sorkin said in a Bloomberg News interview.

Sorkin ("The Social Network") adapted the screenplay from Walter Isaacson's 2011 biography, "Steve Jobs." Bale was reportedly just one of the actors in consideration for the role -- Leonardo DiCaprio had also been in talks to star, per The Hollywood Reporter, and Matt Damon, Ben Affleck and Bradley Cooper were also considered.