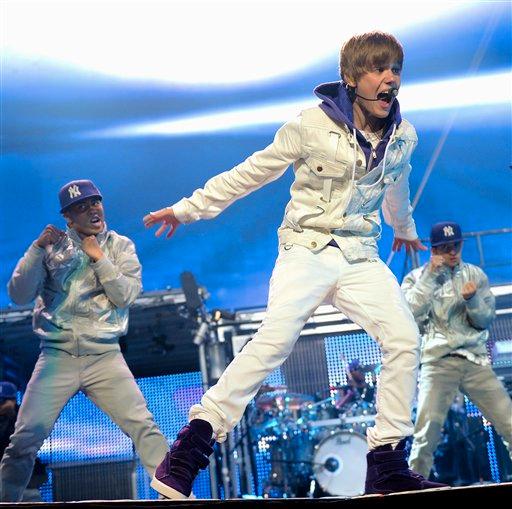 Superlobbyist Jack Abramoff is trying to cut a deal with federal prosecutors in a development that may engulf some of Washington's biggest power brokers, reports CBS News correspondent Gloria Borger.

CBS News has learned that federal prosecutors are insisting that Abramoff serve time in jail – and serve up the details of his relationships with members of Congress who may have accepted his money and gifts in exchange for their support.

The Republican lobbyist at the center of a Capitol Hill bribery probe could end up pleading guilty under an arrangement that would settle a criminal case against him in Florida as well as potential charges in Washington, a person close to the probe told the Associated Press.

The person spoke on condition of anonymity because of the sensitivity of discussions between prosecutors and Abramoff's lawyers.

Asked how many members of Congress Abramoff could implicate, the person said only that "cooperation is cooperation; it's full cooperation."

An agreement could be reached quickly, as early as "the beginning of next week," though the person cautioned that unspecified issues remain to be worked out.

The New York Times first reported on the talks Tuesday night in a story its Web site.

Talks have been going on "a long time, months," but only in the past week or so have they come "close to any kind of fruition," the person said.

Court papers in the plea by former DeLay aide Michael Scanlon say Scanlon and Abramoff "provided a stream of things of value to public officials in exchange for a series of official acts."

The court papers referred repeatedly to one of the officials as Representative No. 1, acknowledged by his lawyer to be Rep. Bob Ney, R-Ohio. Both Ney and his lawyer deny wrongdoing.

"Even if Abramoff doesn't implicate Tom DeLay or any other big political names his deal could have serious political ramifications," says CBS News legal analyst Andrew Cohen, "because he is apparently in a great position to shed light on current lobbying practices and the connections they involve.

"So if this happens it's a big deal politically as well as legally."

Recently, members of Congress who accepted campaign donations from Abramoff's clients have begun returning the money as the investigation ratchets up in intensity.

Among those returning the most money is Sen. Conrad Burns, R-Mont., for an estimated $150,000. Borger reports that Burns has written the attorney general asking him to clear his name in the case but has not received a reply.

The official acts included agreements to support and pass legislation, agreements to place statements in the Congressional Record, agreements to contact officials at executive branch agencies to influence agency decisions, meeting with clients of Abramoff and Scanlon and awarding contracts.

Abramoff has not been charged in the corruption investigation.

Abramoff and Scanlon collected over $80 million from Indian tribes to lobby Congress on casino gambling and other issues.

In the Florida case, Abramoff is scheduled to go on trial Jan. 9. He and a former business partner were indicted last summer on charges of conspiracy and fraud. They allegedly concocted a fake $23 million wire transfer to make it appear they were putting a significant portion of their own money in the 2000 purchase of a fleet of gambling boats.

The ex-business partner, Adam Kidan, pleaded guilty last week and agreed to testify against Abramoff, putting pressure on the Washington lobbyist to reach a settlement to reduce any potential prison term.

Adds Cohen: "This isn't like a plea deal with a guy who robs a bank. This is very complicated stuff, which is why it is taking so long. And you can already hear and see what the defense will be if Abramoff turns prosecution witness: his character, credibility and reliability will be assaulted by any and all of the former colleagues and partners he implicates."