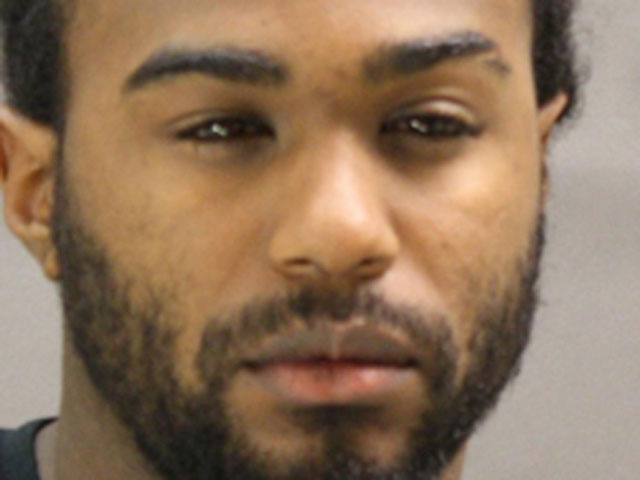 (CBS/AP) DALLAS - Police have arrested 23-year-old Todd Canady after he dropped a handgun while on line at a Dallas Walmart, and the resulting gunfire accidentally injured a woman and two young children, as well as Canady, CBS DFW reports.

Police said Canady left the store and then fled when they tried to question him about the incident. He had a permit to carry a concealed handgun, but was booked Tuesday on charges of evading arrest and injury to a child.

Investigators said Canady went into the Walmart store to purchase groceries on Monday night, and when he reached for his wallet, the gun fell from his holster and went off.

The bullet first grazed Canady in the back of his leg before ricocheting off the ground. Debris struck two children and a woman's ankle as they were standing in line. They were not seriously hurt.