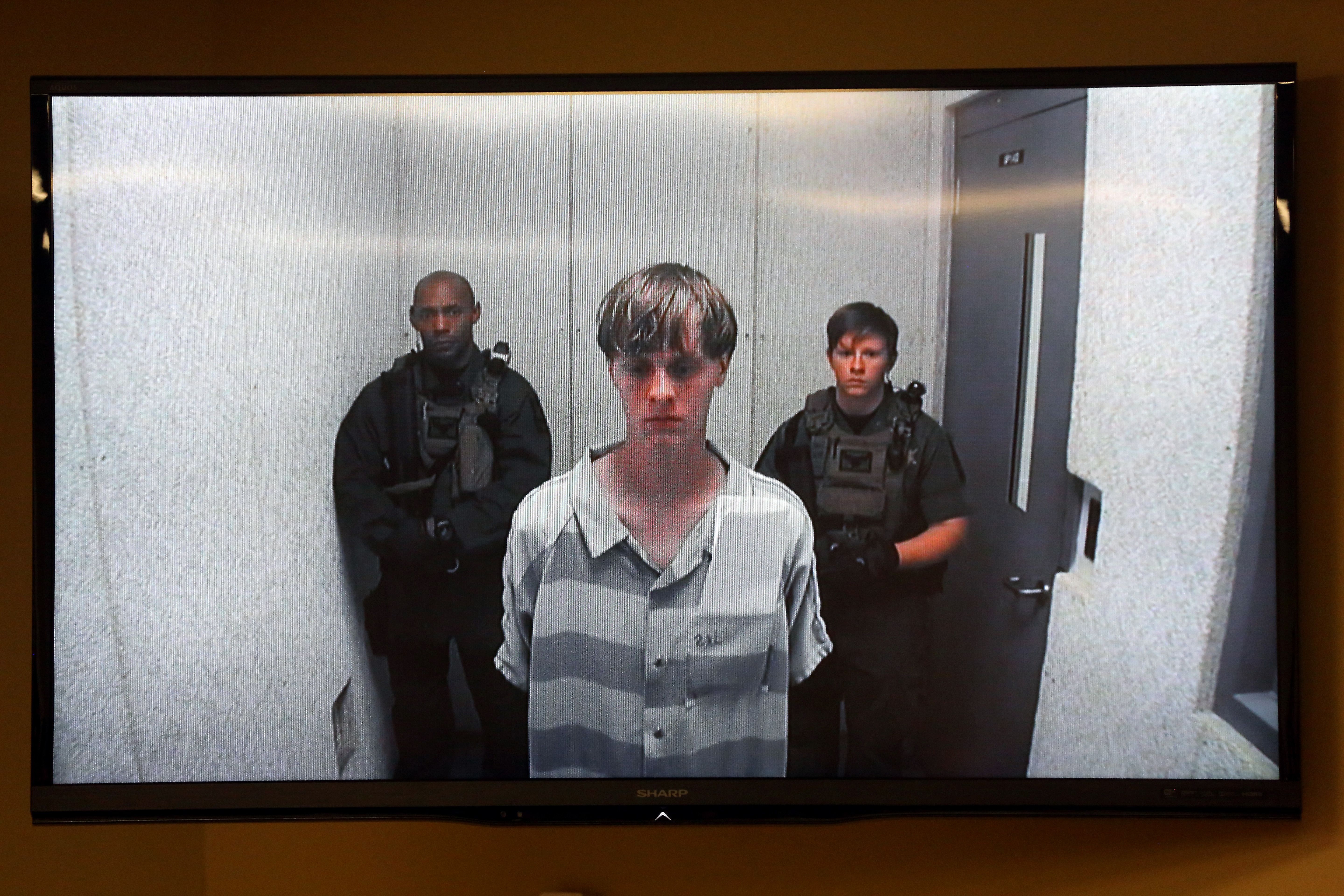 CHARLESTON, S.C. -- Attorneys for the man charged with killing nine people at a Charleston church are challenging federal prosecutors' intention to seek the death penalty against him.

Lawyers for Dylann Roof argue in a motion filed Monday that the death penalty and federal death penalty law are unconstitutional.

They cite the rate of errors, unavoidable delay built into the process and the fact that several states have evolved away from capital punishment, among other things, the station says.

"This court should declare the FDPA (Federal Death Penalty Act) unconstitutional and order that this case proceed as a non-capital case," attorneys state in the motion, WCSC adds.

The motion says such a ruling would permit Roof to enter a guilty plea and be sentenced to life in prison without the possibility of release.

Roof is also facing a death penalty trial next year in state court in connection with the June 2015 shootings at Emanuel AME Church. No date has been set for the federal trial.

Authorities said Roof posed with the Confederate battle flag before the killings and talked of trying to start a race war.