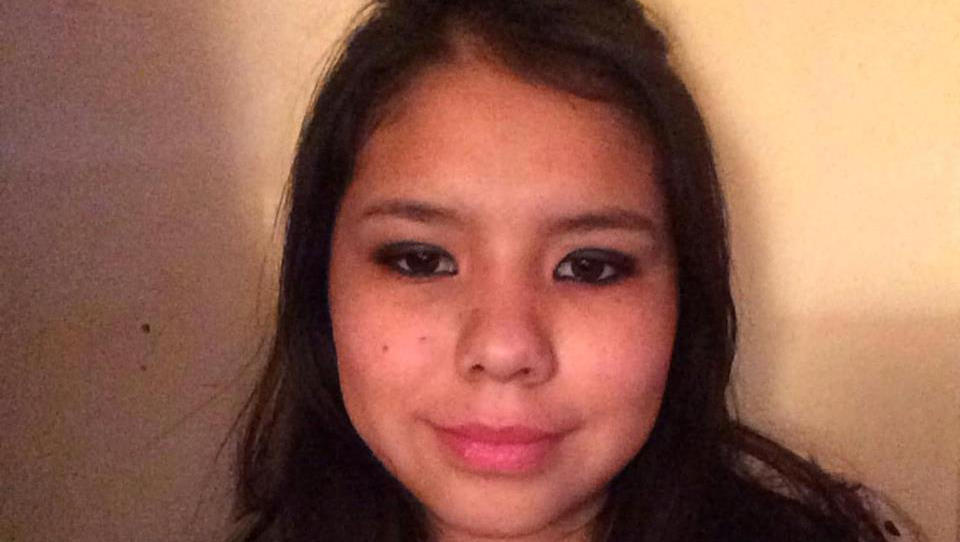 WINNIPEG, Manitoba -- A man accused of killing a 15-year-old girl and dumping her body in Winnipeg's Red River was found not guilty of second-degree murder on Thursday in a case that prompted outrage from Canadian indigenous leaders. Tina Fontaine's remains were discovered eight days after she was reported missing in August 2014.

Raymond Cormier was charged more than a year later.

The Canadian government has been conducting a separate public inquiry into murdered and missing aboriginal women across Canada. Fontaine's death in 2014 fueled calls for the national inquiry.

Just weeks ago, another man was acquitted in the shooting death of a 22-year-old Cree man named Colton Boushie. The two acquittals sparked rallies in Canadian cities over the weekend calling for justice for indigenous crime victims.

In a statement, the Indigenous Bar Association said that "reforms are needed to address the systemic racism which pervades the entire criminal justice system, from police services to the jury system," particularly faulting the jury selection process for allowing "injustices to go unanswered in the death of Colten Boushie."

There were gasps from Fontaine's family and their supporters as the verdict was read Thursday after more than 11 hours of deliberation by the jury.

"Do you really think you're going to get away with it?" yelled one woman who was escorted out of the courtroom.

Cormier's reaction was not visible because the prisoner's box faced away from the gallery.

Reaction from the indigenous community was swift.

"It might not be this accused person that took her life but someone took her life. That fact remains and we must get to the bottom of it," said Sheila North, grand chief of an organization that represents northern Manitoba First Nations. "All of us should be ashamed of what happened to her."

The prosecution had argued that Cormier convicted himself with his own admissions on secret police recordings, but the defense said numerous forensic holes in the prosecution's case had left reasonable doubt.

There was no DNA evidence linking Cormier to the teen and doctors who were called to testify said they could not definitively say how Fontaine died.

According to reports by CBC News, Fontaine had come to Winnipeg in search of her birth mother. Earlier that year, facing the trial of two men accused of murdering her father, Tina had begun to "drift away," her family told the station. Her great aunt had tried to get counselling for Tina, but were turned away by two separate offices. Just six weeks later, in August 2014, her body was pulled from a river, weighing only 72 pounds.

In a statement provided to Crimesider by Aboriginal Legal Services in Toronto, interim legal advocacy director Emily Hill said Fontaine's murder "is a tragedy, but her story is all too common in Canada."

"Indigenous children are vastly over-represented in the child welfare system, but the system often fails to keep them safe," Hill said. "Too often the police don't take reports of missing Indigenous women and girls seriously. The reforms that are needed are those that support families and Indigenous communities, rather than those that tear them apart. Alternative responses led by Indigenous communities and agencies are the most effective."