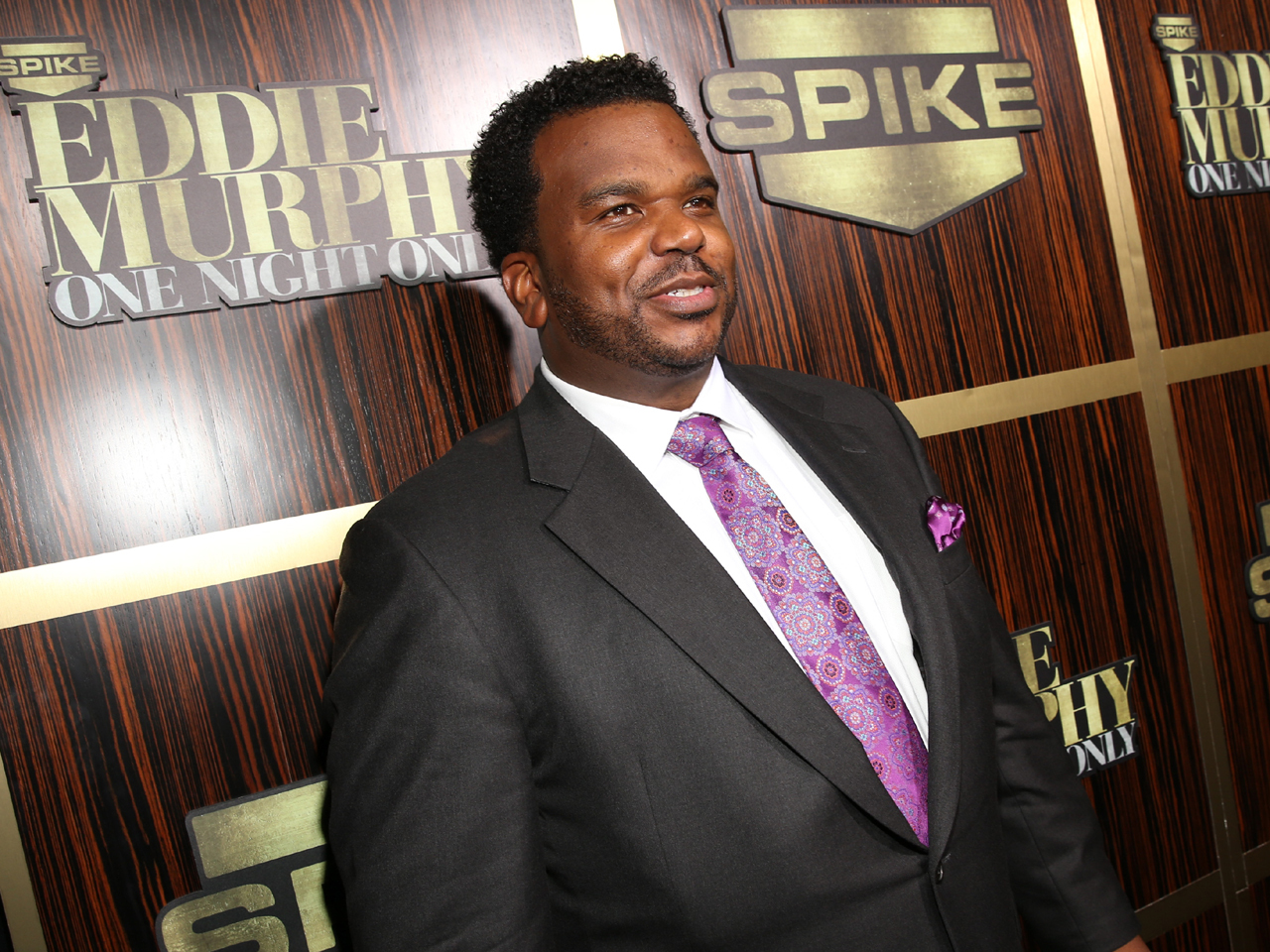 Comic actor Craig Robinson was detained Wednesday for drug possession as he tried to leave the Bahamas and was ordered to pay a fine, authorities said.

The actor best known for his role as Darryl Philbin on NBC's "The Office" was stopped as he tried to board a plane in the capital, Nassau, and head back to the United States. Customs agents found a small amount of marijuana and pills deemed suspicious, said Supt. Stephen Dean of the Royal Bahamas Police Force.

"It was nothing major," Dean said.

Robinson, who was in the Bahamas for a comedy show, was taken into custody and appeared before a magistrate, where he pleaded guilty to two counts of drug possession. Prosecutor Ercel Dorsett told the court that Robinson had a half gram of marijuana and 18 ecstasy pills.

The 41-year-old actor, who appeared calm in a shorts and T-shirt and was not accompanied by a lawyer, told the court he brought the drugs from the United States and did not know they were illegal in the Bahamas.

Magistrate Andrew Forbes ordered him to pay a $1,000 fine and directed that he be turned over to authorities and removed from the country. He could have faced four years in prison.

In June 2008, police in Culver City, California, arrested Robinson on suspicion of possessing MDMA, also known as ecstasy, and methamphetamine. The charges were later dismissed after he completed a diversion program.