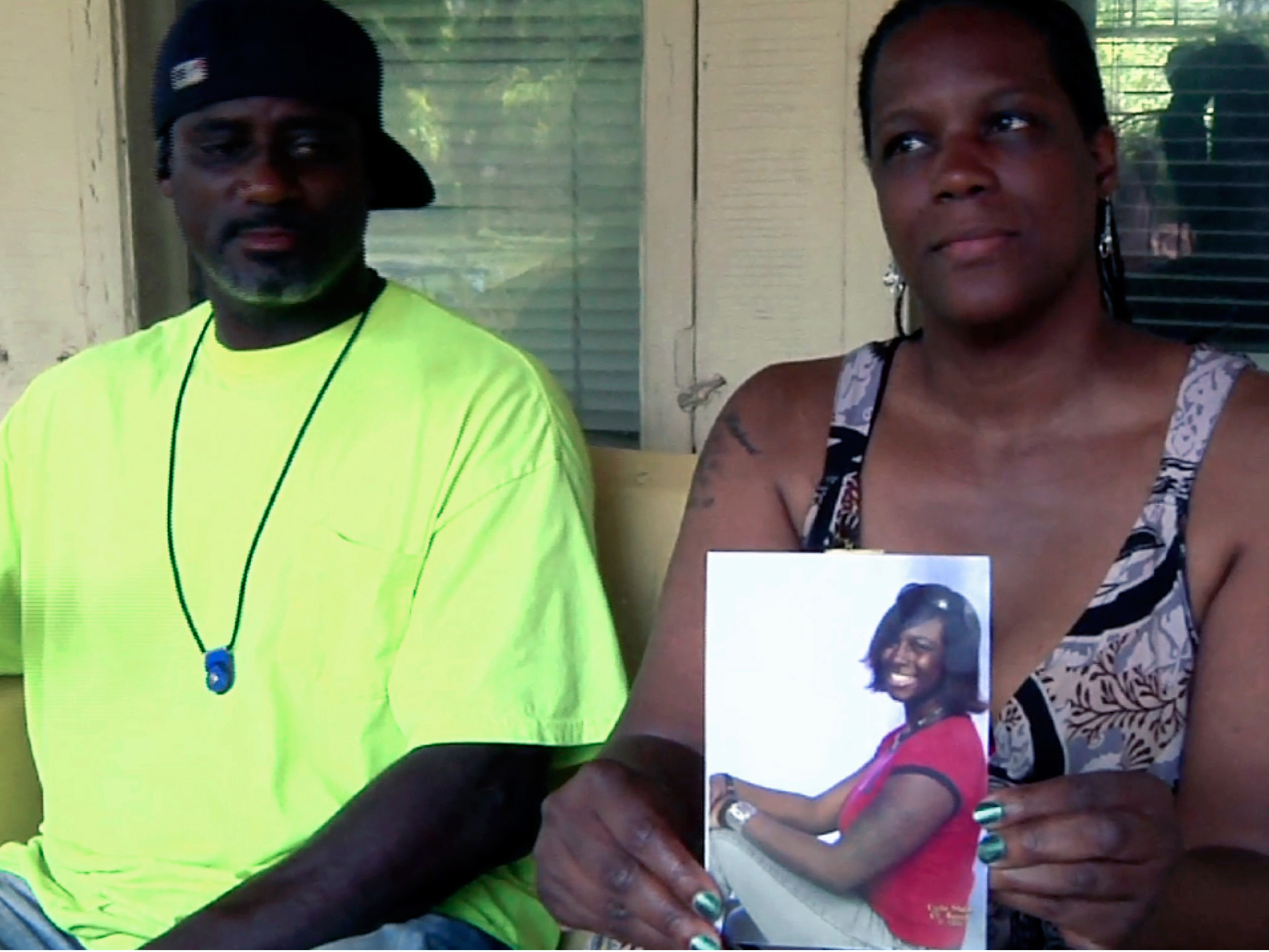 (CBS/AP) DETROIT - Detroit's police chief is calling a shooting that killed a woman just before her 25th birthday a tragic "freak accident." Police said Adaisha Miller was dancing with Officer Issac Parrish early Sunday morning when she hugged him from behind. His gun, which was in a waist holster, went off, and the bullet punctured Miller's lung and hit her heart. She died at a hospital.

Godbee says the gun was in a waist holster made of soft material that would have allowed the trigger to be pulled. He says there's no evidence the officer fired the gun.

"Somehow, in the course of dancing with the individual to his rear and touching his waist, his Detroit Police Department-issued weapon discharged, striking Ms. Miller," Godbee said. "There is absolutely no indication that the officer placed his hand on his weapon at all."

Miller was celebrating the weekend before her 25th birthday on Monday, said her mother, Yolanda McNair. She was invited to the Saturday night fish fry at Parrish's home by friends who knew him, McNair said.

Detroit police officers have the option of carrying their weapons while off-duty. The model issued by the department has a safety mechanism built into the trigger.

The Smith & Wesson M&P primarily was designed for police and military use. It does not have a safety switch, but the trigger has to be pulled back completely for the gun to fire, certified firearms instructor Rick Ector said.

Meanwhile, Parish, 38, is still on desk duty while the case is fully investigated.