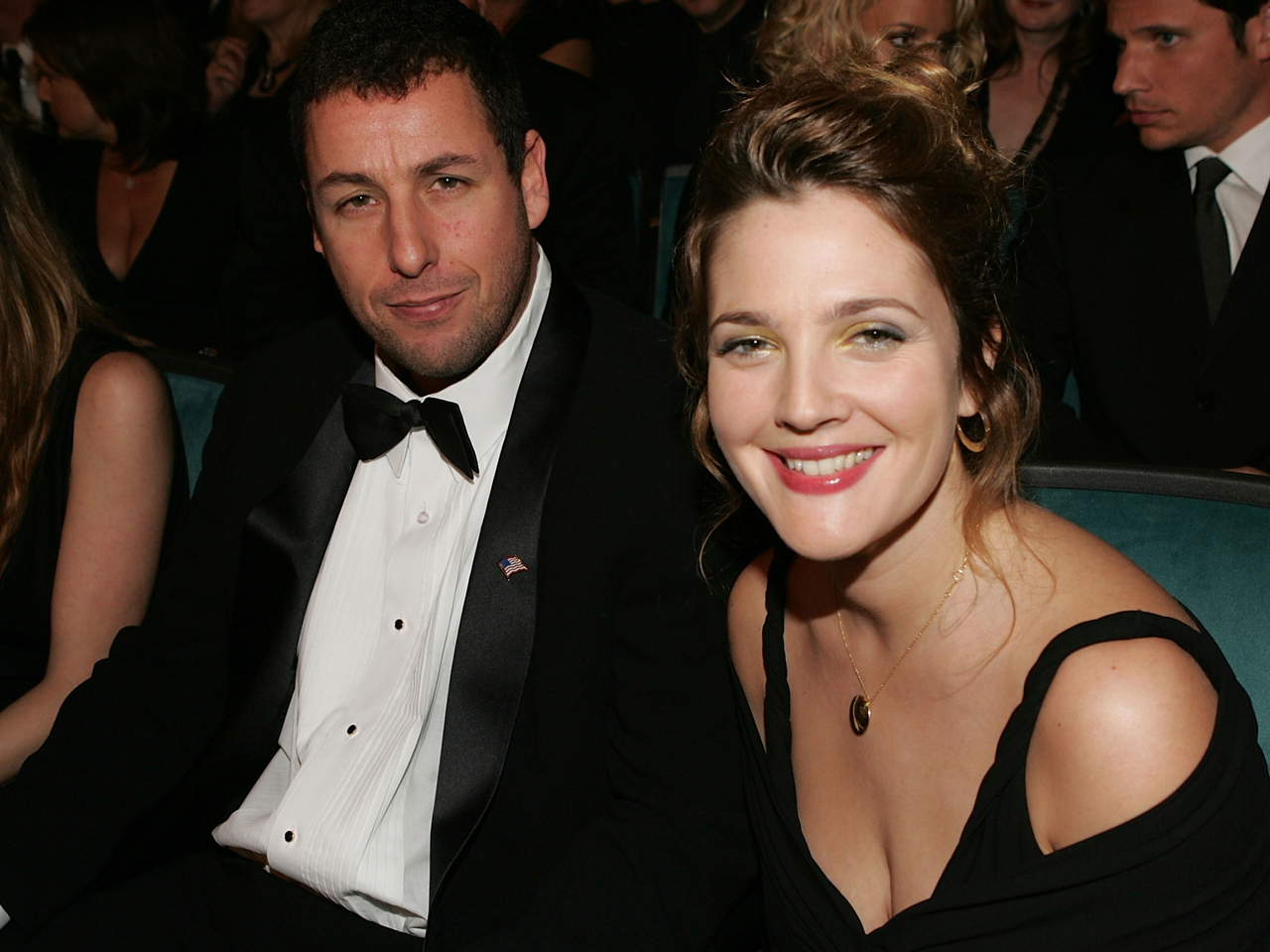 Fans of Adam Sandler/Drew Barrymore films will be happy to hear this news -- the actress has signed on to co-star with Sandler in another romantic comedy.

According to The Hollywood Reporter, the untitled project centers around a man and woman who, after a disastrous first date, end up trapped at a family resort along with their kids from previous marriages.

Sandler will be seen next in "Grown Ups 2," set to arrive in theaters on July 12.