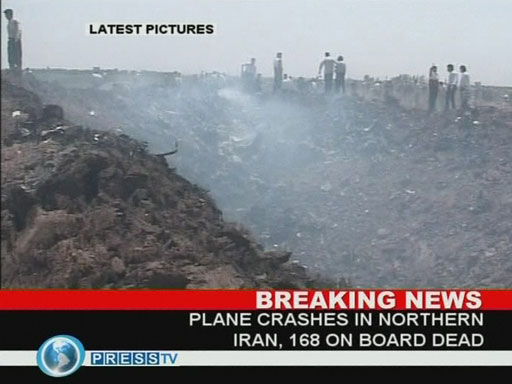 Rigas and his sons were arrested at their apartment on Manhattan's Upper East Side on July 24. An earlier criminal complaint charged them with fraud for allegedly hiding $2.3 billion in liabilities from investors.

The Rigases, who have denied any wrongdoing, have been free on $10 million bail each, secured by cash, land and other property.

At the time of their arrest, Deputy Attorney General Larry Thompson said the Rigas family and others "systematically looted the corporation.

"The defendants intentionally submitted false information to lenders and made false statements to the public in order to maintain their failing company's stock price," he added.

Said Stephen Cutler of the Securities and Exchange Commission at the time, "This case exemplifies the Commission's — and the federal government's — determination to react quickly and forcefully to financial fraud at public companies, and our desire to ensure that officials who perpetrate such fraud will not profit from the behavior and will never again have the opportunity to misuse their positions as corporate officers and directors."

Lawyers for the five former executives have denied that their clients have committed any wrongdoing.

Adelphia filed for Chapter 11 bankruptcy protection June 25. The Rigases stepped down from board seats and executive posts at the company in May.

Rigas and his sons also have been named as defendants in more than 40 civil lawsuits, including one the company filed the day of their arrests.

In addition to the criminal charges, the SEC brought a civil lawsuit in U.S. District Court in Manhattan, calling the case "one of the most extensive financial frauds ever to take place at a public company."

The SEC said the company fraudulently excluded billions of dollars in liabilities from its financial statements, falsified statistics, inflated its earnings to meet Wall Street's expectations and concealed "rampant self-dealing by the Rigas family."

It sought restitution, fines and to bar the defendants from ever heading a company.