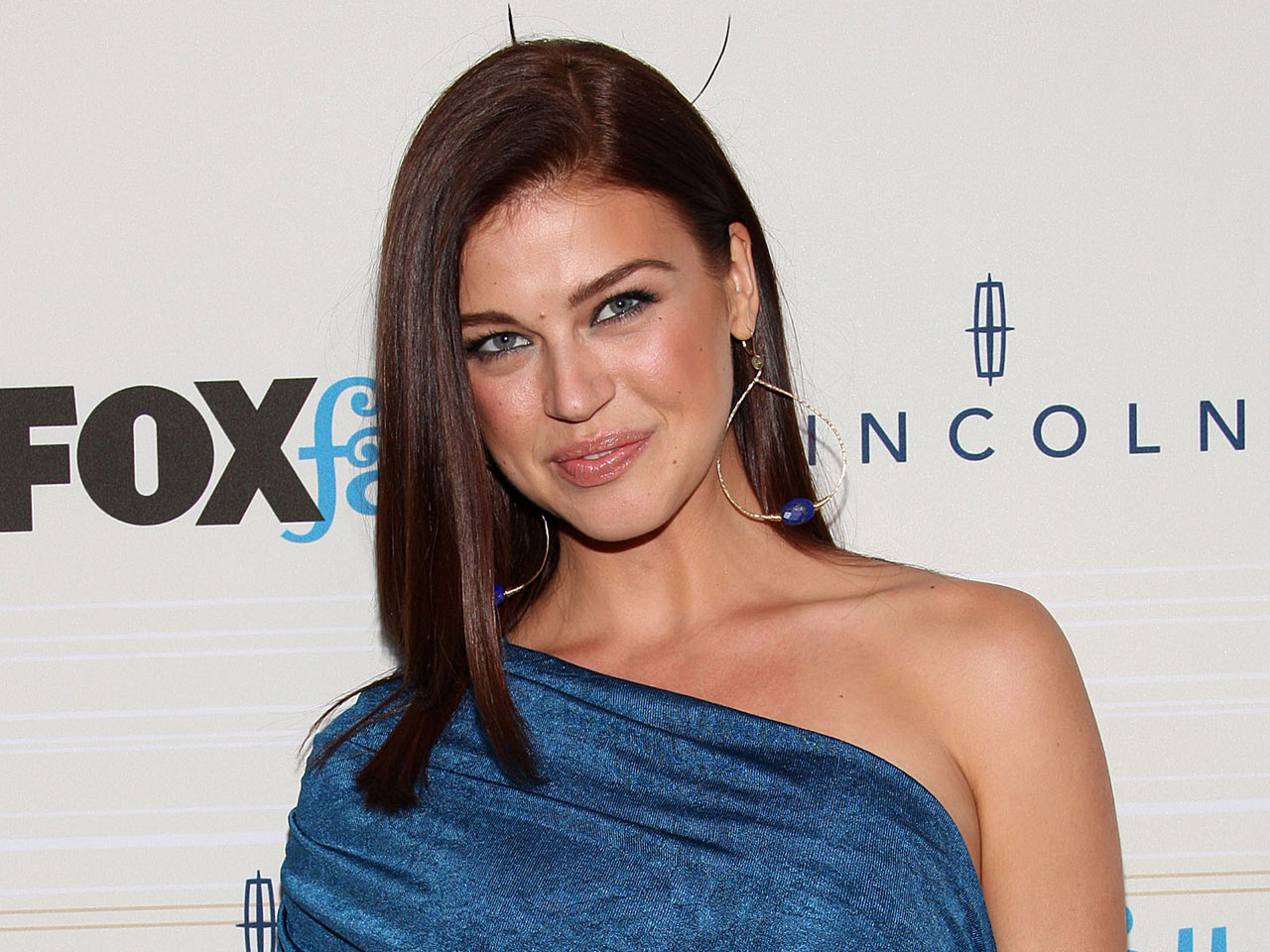 The actress inked a deal to star as the heroine in a new TV reboot for NBC by David E. Kelly ("Ally McBeal," "Boston Legal").

Palicki is best known for her role as Tyra Collette on the TV series "Friday Night Lights." She also appeared in last fall's "Lone Star," which was canceled after two episodes despite receiving good reviews. Most recently, she guest-starred on "Criminal Minds."

TVLine.com reports that Palicki will have three different roles on the show. She'll be playing the titular crime-fighter (reinvented as a Los Angeles-based vigilante), her first alter-ego, Diana Themyscira (a billionaire CEO) and her second alter-ego, Diana's "Plain Jane" assistant Diana Price.

Once the news of the casting came out, Palicki got the thumbs up  from former Wonder Woman Lynda Carter, who played the heroine in the 1970s.

Do you like Palicki for this iconic role? Tell us in the comments.