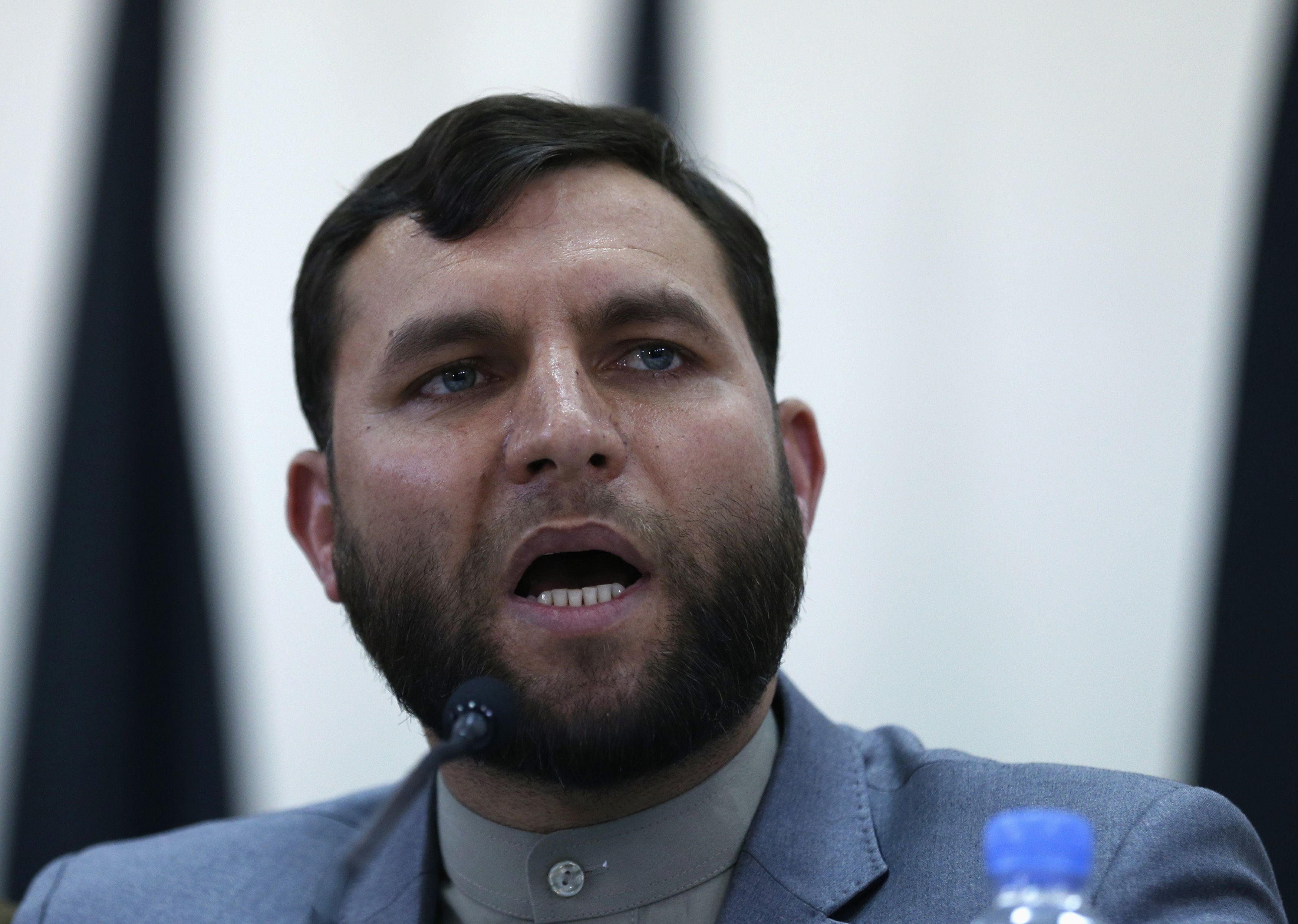 KABUL, Afghanistan -- The secretary of Afghanistan's Independent Election Commission resigned from his position on Monday, weeks after police found him traveling in with thousands of blank election ballots without a police escort. The incident was one of several held up by presidential candidate Abdullah Abdullah as evidence of fraud in the run-off election which took place on June 14.

Abdullah, who came out ahead by a significant margin in the first round of voting in April, was trailing behind the other candidate who made it to the run-off by about a million votes, according to preliminary results, and last week halted all cooperation with the official election body in protest.

His protest could seriously mar Afghanistan's first ever democratic elections and leave the country with political chaos instead of a new leader accepted by all.

Abdullah made a several demands which he said must be met before he would consider renewing his involvement with the election process-- and chief among them was that Independent Election Commission (IEC) Secretary Ziaul Haq Amarkhel be sacked.

On Monday, Amarkhel announced his resignation, denying any involvement in fraud or any pressure from Afghan leaders or the IEC board to do so.

"Today, for the sake of the election process and national interest, I'm resigning from my position," he said.

It was unclear, however, whether Amarkhel's resignation would quiet Abdullah's protests over the alleged engineered fraud in the run-off vote.

"Our position has not changed yet," Abdullah's spokesman Sayed Ahmad Sangcharaki told CBS News on Monday. "We will soon announce our position."

In addition to Amarkhel's removal, Abdullah has also demanded proof of the IEC's claim that 7 million people turned out to vote in the run-off, and for a thorough vetting of all votes in certain eastern areas of the country where violence was expected to keep numbers down.

Abdullah's campaign team released audio on Sunday which purportedly includes recordings of Amarkhel asking several IEC officials in different provinces to "take sheep to the mountains, stuff them and bring them back."

Abdullah's team said it was code, asking them to stuff ballot boxes in favor of Abdullah's opponent in the run-off Ashraf Ghani Ahmadzai.