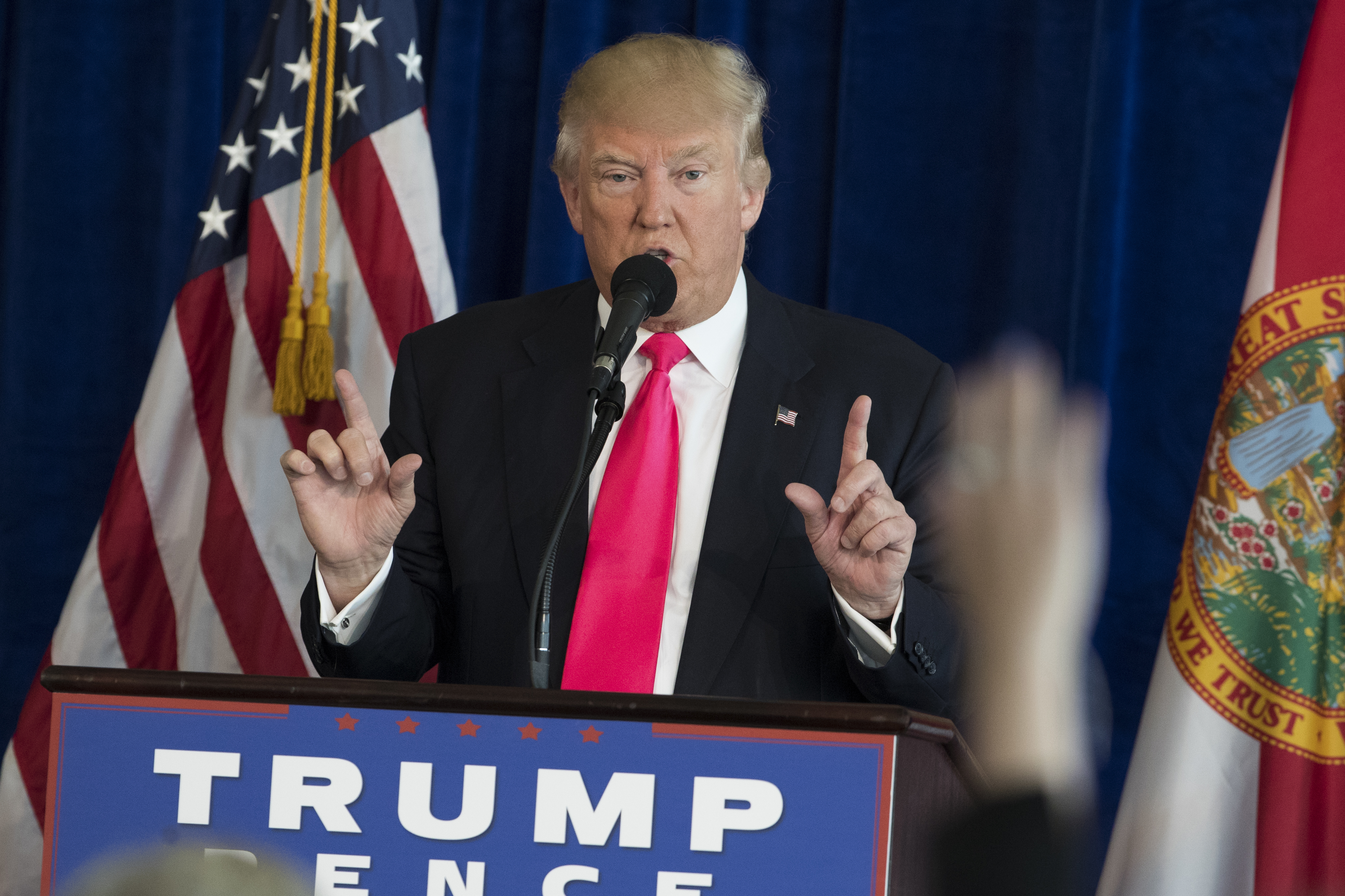 The proposed boycott of L.L. Bean came after the Federal Election Commission had charged that the heiress contributed $55,000 more than the legal donation amount to a political action committee supporting Mr. Trump’s presidential campaign.

Bean, according to reports by the Associated Press, gave $60,000 to the Make America Great Again LLC, which spent a total of $66,862 on pro-Trump materials, and online and broadcast advertising. The FEC letter warned that the organization not could face punishment for the donation. The group -- which is not registered as a super PAC, a type of committee that has fewer limits on raising funds -- is only legally able accept individual contributions that do not exceed $5,000.

Bean, who is a part-owner of the company, has pushed back on the FEC letter, according to a statement in Maine’s Press Herald newspaper.

“In the comment section of this story at pressherald.com, Bean wrote that she was told by [PAC chairman David] Jones that the group was indeed a super PAC and said she donated a total of $25,000, not $60,000,” reads an article in the Press Herald. “She also wrote that she received no notice from the FEC that she broke any law.”

In response to the news, the Grab Your Wallet campaign, which publishes a list of companies that backed Mr. Trump in 2016 to urge consumers to withdraw their financial support from them, encouraged a boycott of L.L. Bean.

The company itself has made sure to distance itself from partisan politics, however, saying it was “disappointed” in the advocacy efforts of Grab Your Wallet.

“L.L.Bean does not endorse political candidates, take positions on political matters, or make political contributions,” said Executive Chairman Shawn Gorman in a Facebook post. “Simply put, we stay out of politics. To be included in this boycott campaign is simply misguided, and we respectfully request that Grab Your Wallet reverse its position.”