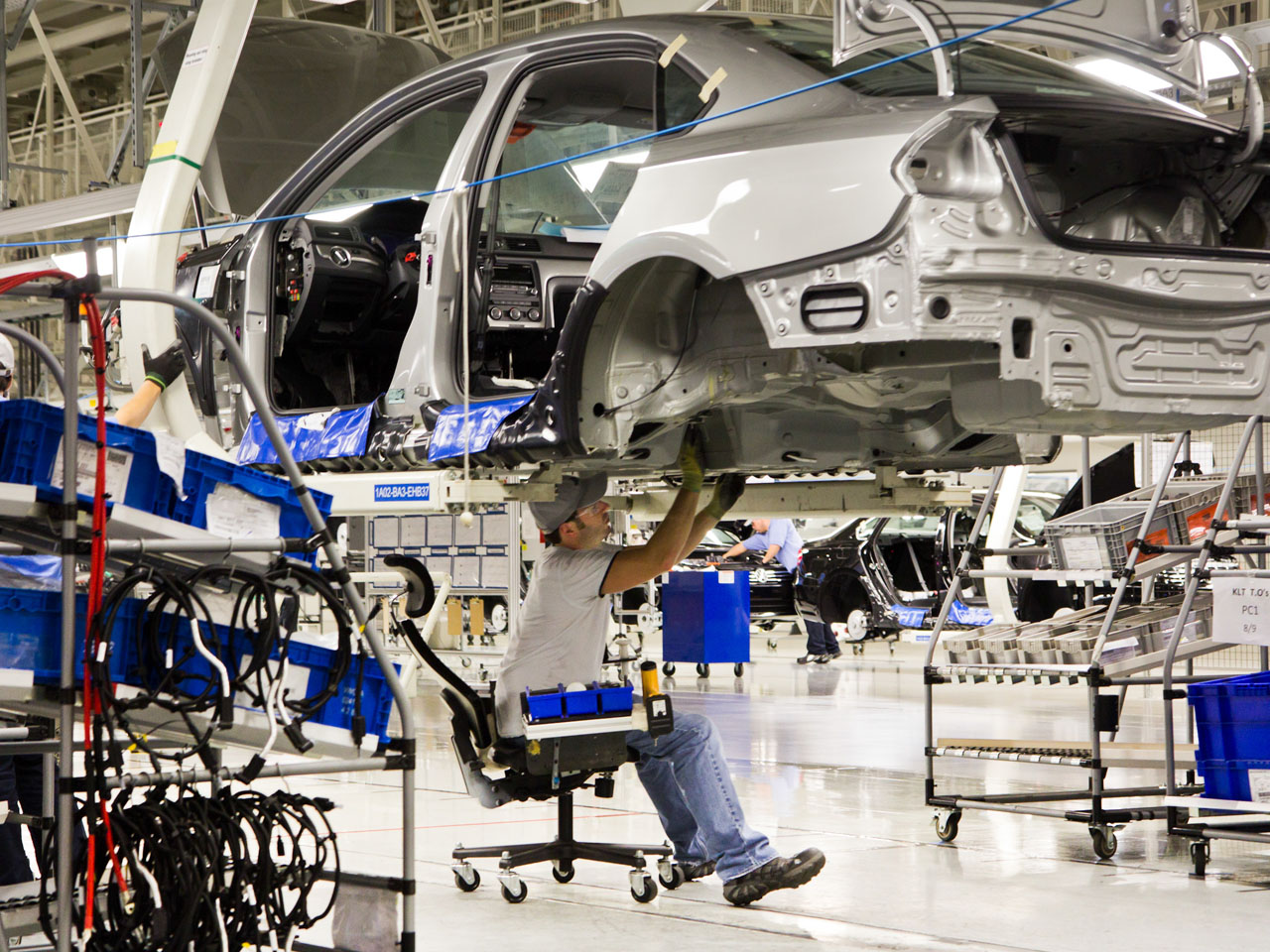 CHATTANOOGA, Tenn./WASHINGTON - Workers at Volkswagen AG's Chattanooga, Tenn., plant may have voted against joining the United Auto Workers union last week but they may still gain some representation in the company through the formation of a works council.

Frank Fischer, chief executive of VW Chattanooga and manager of the plant, emphasized on Friday night that while the workers voted against the UAW they did not vote down the idea of a works council. "Throughout this process, we found great enthusiasm for the idea of an American-style works council both inside and outside our plant," Fischer said. "Our goal continues to be to determine the best method for establishing a works council in accordance with the requirements of U.S. labor law."

The power of such a council, which would be a first of its kind in the United States, would be very limited under U.S. labor law. It could be consulted only on some limited matters rather than negotiate with management on working conditions. And some labor experts say if the workers want to participate in a works council they may have to set up their own independent union to avoid the perception of a company-organized union, which is not allowed under the law.

In Germany, a works council typically involves both white- and blue-collar workers who elect representatives to participate on a body that is involved in decisions about the workplace environment and rules. However, wages and benefits are usually left for separate negotiations between labor unions and management.

Chattanooga is Volkswagen's only plant in the United States. The idea for a works council has the backing of some of the workers at the Chattanooga plant who had opposed the UAW, and also has support from some politicians who had been warning about the dangers of a UAW victory. VW's works council in Germany also said it still wanted one to be set up in Chattanooga and some of its officials would be traveling to the United States to hold talks with labor law experts about the possibility in the next two weeks.

Last week's vote at the plant -- which was 53 percent to 47 percent against the UAW -- dealt a body blow to the union, which has been unable to expand into auto plants in the U.S. South, even as its ranks have declined elsewhere.

The UAW had high hopes for the vote because VW at the prodding of IG Metall, the powerful German union that has several representatives on VW's supervisory board, had maintained what it calls a "neutral" stance toward the UAW and did not campaign against the union. It had even permitted UAW representatives limited access to the plant to address workers.

Labor experts said they think it will be very difficult, if not impossible, to set up a works council without an independent union.

"While it's something novel, they are up against a statutory framework set up to prevent this from happening," said Steve Bernstein, an attorney at Fisher & Phillips, a national labor law firm that represents the management side in labor issues.

Bernstein said that as long as any workforce body only "consults" with management, they may meet U.S. labor law but if they "deal" -- or negotiate -- with management then that would not be allowed. "The test is whether they are exchanging ideas and proposals with management. If they refrain from that, you will have a committee with diluted power, but more likely will be accepted" under U.S. labor law, he said.

One possibility would be that the workers at the Chattanooga plant form a new independent union themselves and then join a works council, though under U.S. National Labor Relations Board rules they would almost certainly have to wait until at least a year after last week's vote. The UAW could also seek another vote after a year has passed.

The discussions have some of those who lined up against the UAW, both at the plant and outside, wondering if there is a new way to worker representation that fits better with a modern America that has moved decisively against traditional labor unions in the past 30 years. In 2013, only 11.3 percent of the American labor force was unionized, down from 20.1 percent in 1983. The latest government statistics show that only 6.7 percent of American workers in the private sector are in unions.

Bob Corker, a Republican U.S. senator from Tennessee, who was accused of interfering in the vote by the UAW for comments he made last week, told Reuters on Saturday that there was now the possibility of looking at workplace representation in the United States "in a very different way."

Corker, Chattanooga's former mayor who helped lure the Volkswagen factory to that city with substantial tax incentives, said whether a German-style works council is allowed under U.S. law is a tough legal question. He also said that if there was a need for a union then the workers should organize their own.

Mike Burton, a key member of a VW Chattanooga anti-UAW worker group called Southern Momentum, said that it wants "to create a new business model" involving worker representation without setting up a union. "We want to make it so that in a year when the UAW is allowed to come back, we'll have something set up and they won't have a chance to come in."