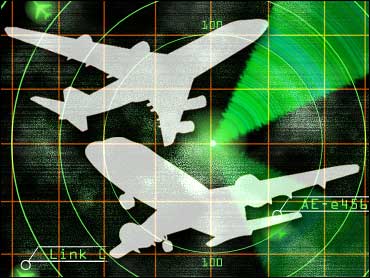 Per Froberg, spokesman for the Swedish Air Navigation Services, says air trafic over western Europe was reduced by 25 percent between 1315 and 1330 GMT (9:30 a.m. EDT), but capacity is expected to be back up at normal levels around 1500 GMT.