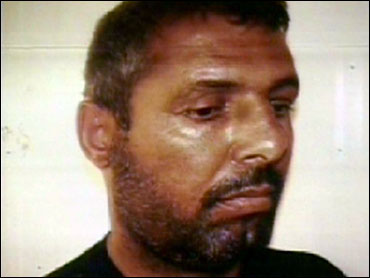 The self-described leader of an al Qaeda front group has called for continued jihad against Iraq's American "occupiers" in the wake of the March 7 election that he claimed was boycotted by most Sunni Arabs, according to an audio tape posted Tuesday on militant Web sites.

In the 24-minute tape, Abu Omar al-Baghdadi said the parliamentary election and its results meant nothing for the mujahideen, or holy fighters, and that the next government would be no different from the previous one.

Shiites, who are the majority in Iraq, have dominated governments in Iraq since the 2003 ouster of Saddam Hussein, himself a Sunni.

Al-Baghdadi, the head of the Islamic State of Iraq, had vowed in his first election-related audio tape to violently disrupt the vote and warned Sunnis not to take part.

The turnout on March 7, however, was officially put at a respectable 62 percent despite mortar and rocket attacks that killed at least 36 people, almost all of them in Baghdad.

"We announce that the elections outcome means nothing to us ... we will continue chasing the (American) occupier and his agents until we purify the land from their filth," he said in the tape.