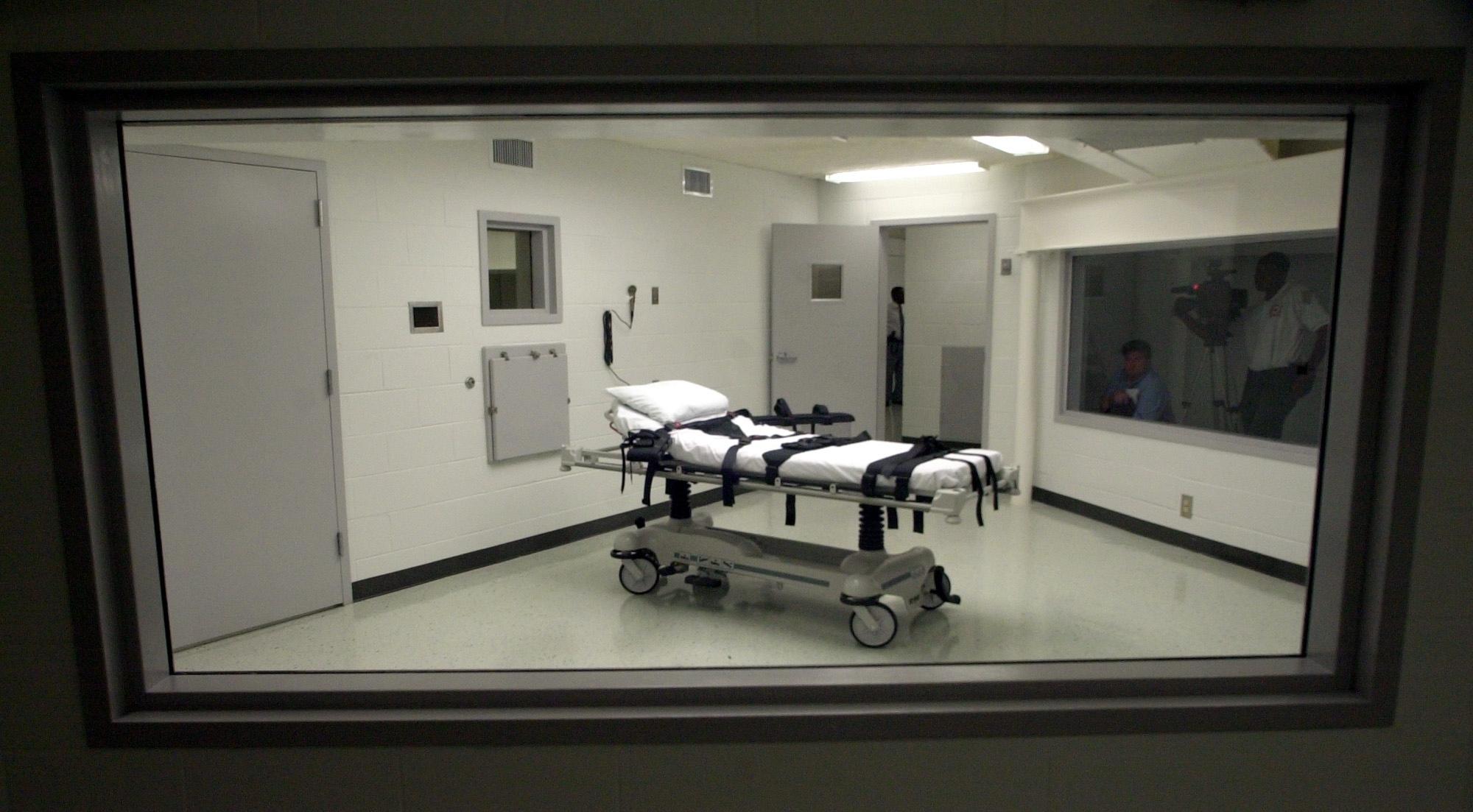 MONTGOMERY, Ala. -- Alabama on Thursday moved closer to approving the use of nitrogen gas in executions, a method that has never been used to carry out a death sentence. The Alabama Senate voted 29-0 for the bill that permits execution by nitrogen hypoxia if lethal injection drugs are unavailable or are ruled unconstitutional.

The proposal now moves to the Alabama House of Representatives.

State Sen. Trip Pittman, the Republican lawmaker sponsoring the bill, said Alabama needs an alternative method of execution as lethal injection faces legal challenges. Pittman said he believed the method could be more humane, likening it to how aircraft passengers lose consciousness if the plane depressurizes.

"It is a very humane way to carry out a serious sentence of death, which I believe is a deterrent to people committing crime," Pittman, a Republican from Montrose, said.

Under the Alabama bill, inmates could also choose to have their execution carried out by nitrogen hypoxia.

The Death Penalty Information Center says no state has used nitrogen gas in an execution. Two states -- Oklahoma and Mississippi -- have voted to authorize the use of the gas as a backup method.

"No state allows execution by nitrogen gas without a prior judicial declaration that other methods are unconstitutional or a judicial finding that the drugs for lethal injection are unavailable. Since no court in either state has made such a determination, neither state is allowed to carry out executions with any back-up method," Robert Dunham, executive director of the Death Penalty Information Center, wrote in an email.

Senators approved the bill hours before the state prison system delayed the execution of a death row inmate by lethal injection.

On Thursday, Alabama Corrections Commissioner Jeff Dunn said the prison system halted Doyle Lee Hamm's execution around 11:30 p.m. "out of an abundance of caution" after medical staff said they did not think they could obtain "the appropriate venous access" before midnight.

Hamm was scheduled to be executed for the 1987 slaying of a motel clerk.