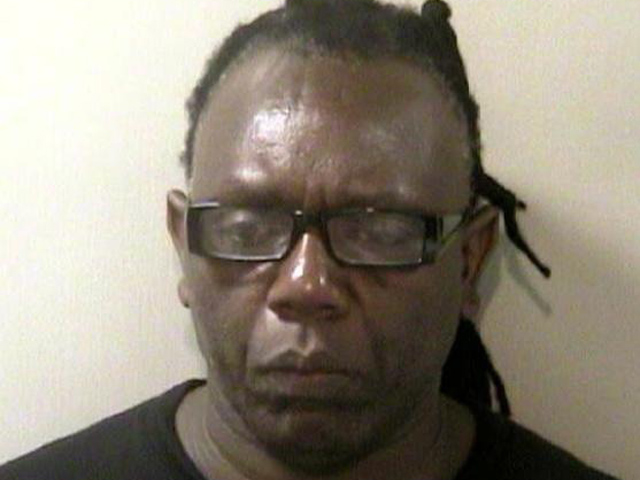 (CBS/AP) TALLAHASSEE, Fla. - A Florida man who spent more than two decades in prison before he was exonerated of rape and paid more than $1 million has been charged with attempted murder.

Alan Jerome Crotzer, 51, is accused of shooting into a car that he was driving alongside Sunday in Tallahassee, wounding Antoine Davis in his arm and leg.

Davis told police Crotzer threatened him a couple of months ago after they had an argument over a CD Crotzer sold Davis' girlfriend, and he saw Crotzer's car when he was leaving a Best Buy store.

Crotzer pulled up to him and fired through an open passenger window while both cars were going about 40 miles per hour, police said. Police found Crotzer based on a description of his car and he was arrested Monday after Davis picked him out of a police lineup.

Crotzer said he was nowhere near the scene and witnesses corroborated that, but he had a previous robbery conviction when he was 17 and a witness picked him out of a lineup. He was sentenced to 130 years in prison.

Years later, another man convicted in the robbery told police that Crotzer wasn't with them that night and identified someone else as the rapist. DNA testing along with the other evidence then convinced prosecutors that Crotzer wasn't involved. He was released in 2006.

Crotzer is on the board of directors of the Innocence Project of Florida and has made public appearances speaking out on behalf of those who are wrongfully convicted by the state.

The Florida Legislature in 2008 approved a bill that paid Crotzer $1.25 million for his time spent in prison. The legislation also guaranteed Crotzer free tuition so he could attend any Florida college or university.

Crotzer was still in jail Tuesday.