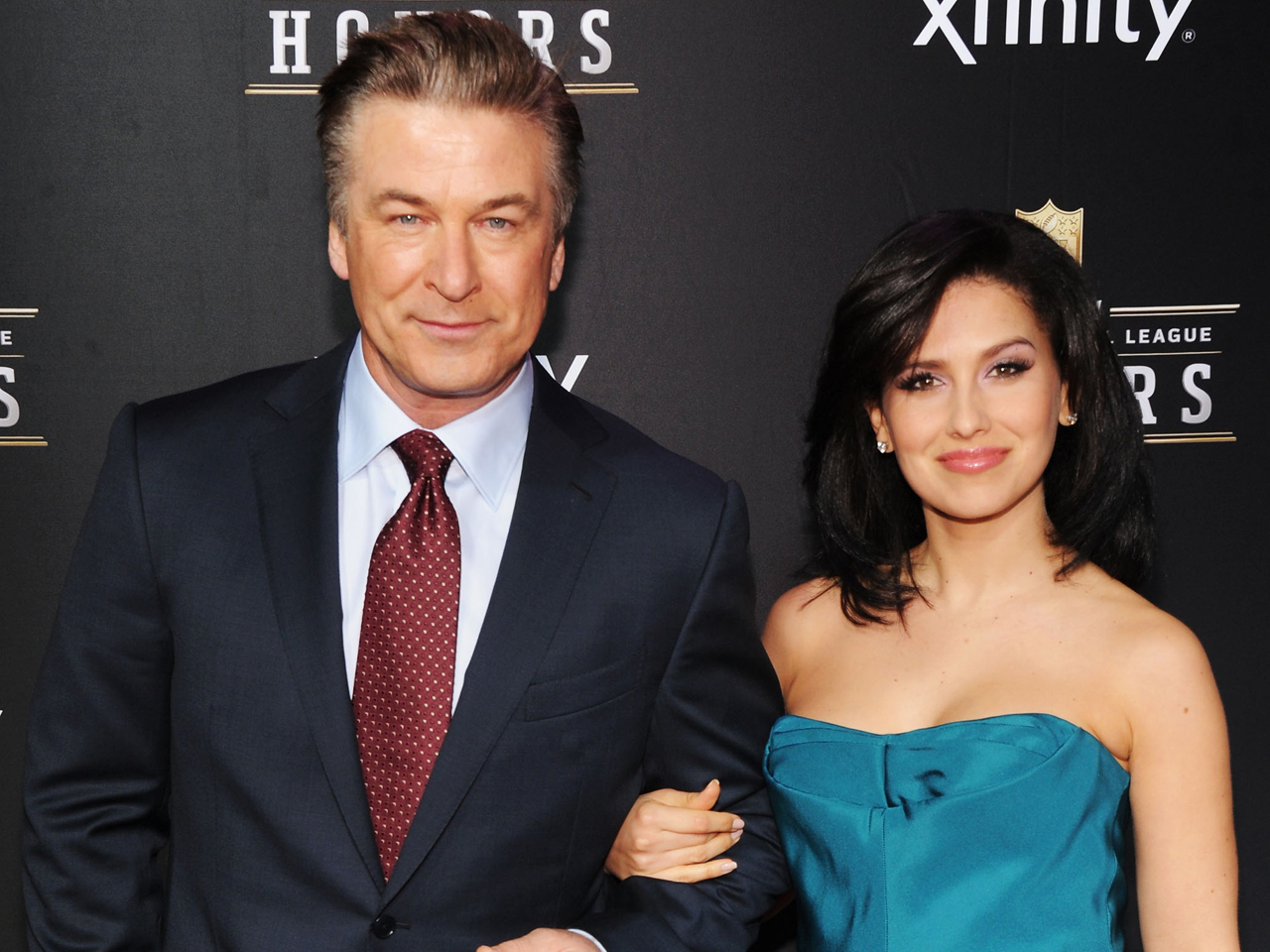 Alec and Hilaria Thomas Baldwin are expecting a baby girl this summer.

"Alec and I are overjoyed that we are going to be welcoming a little girl into our lives," the 28-year-old yoga instructor and TV correspondent told "Extra."

She later took to Twitter, writing: "So happy about our little girl! Thank you all for the happy wishes xoxo."

The couple got engaged in April 2012 and were married in June. Alec, 54, has a 17-year-old daughter, Ireland, from his marriage to actress Kim Basinger. After seven seasons on "30 Rock," Alec is heading to Broadway to star in "Orphans."