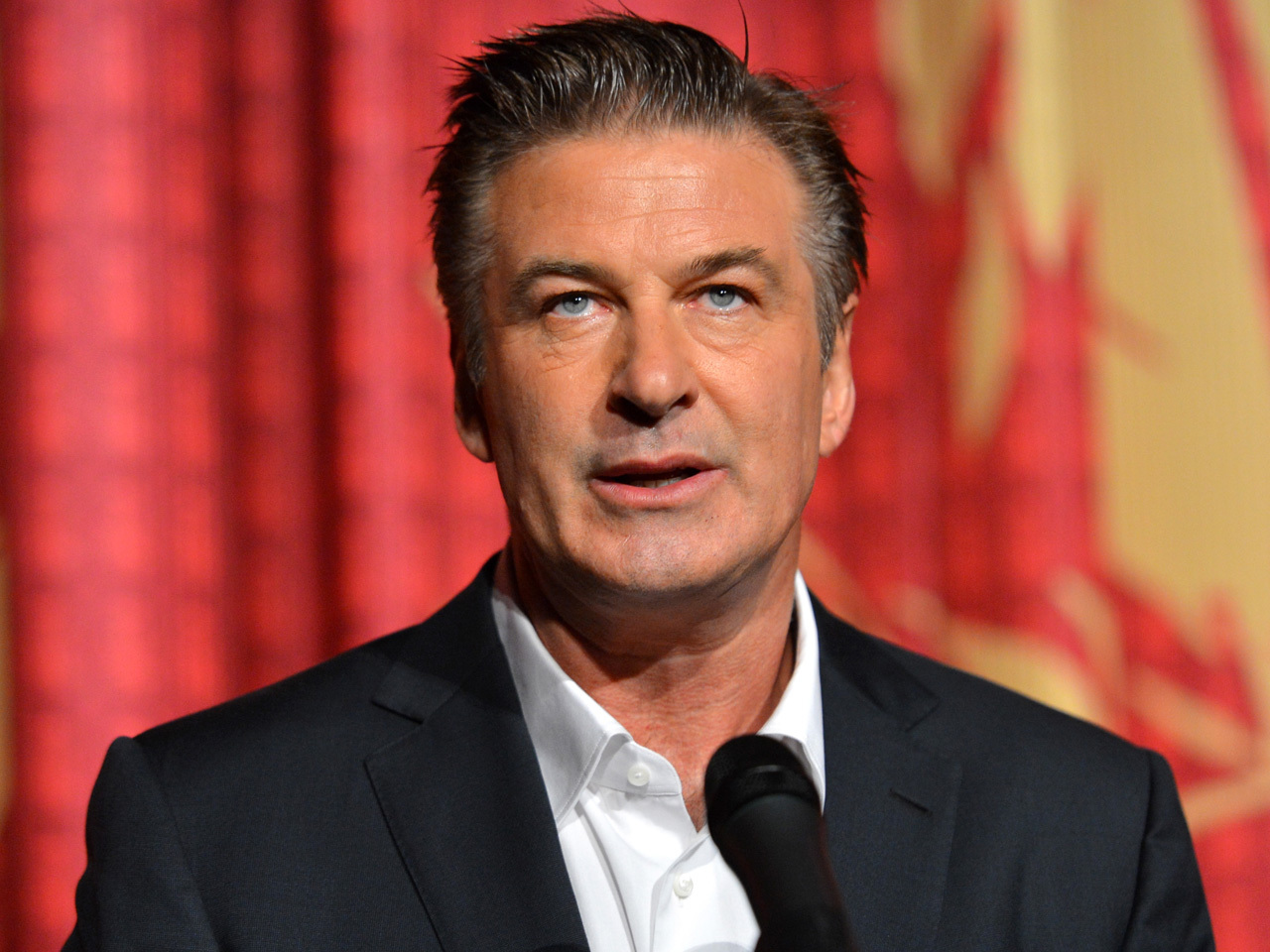 Actor Alec Baldwin has donated $2,500 to help the chess team at Central Falls High School in Rhode Island defray the cost of traveling to a national tournament next month.

The city of Central Falls has made national news because of financial problems, and the news coverage previously caught Baldwin's attention. Baldwin also contributed $10,000 two years ago to the Central Falls library to help it reopen after it was forced to close because of money problems. The city emerged from bankruptcy last year.

Baldwin and his wife, Hilaria, are expecting their first child together. The baby girl is due this summer.