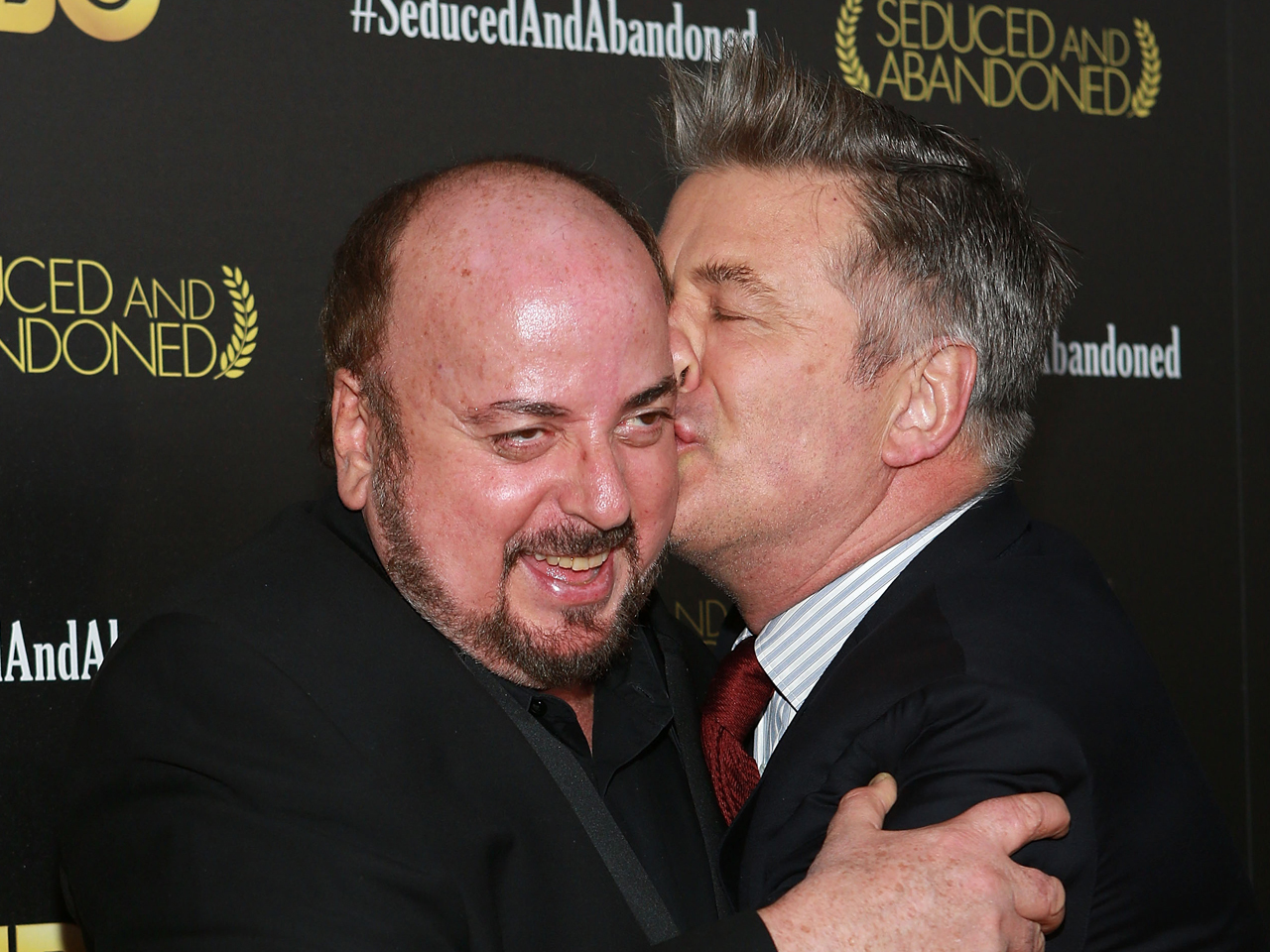 Alec Baldwin feels "Seduced and Abandoned" when it comes to the film industry.

The title comes from a quote attributed to Baldwin, who once said that the film industry is like a bad lover who keeps making you feel both seduced and abandoned.

During their time at Cannes, Baldwin and Toback had the chance to interview several high-profile figures like Roman Polanski, James Caan, Martin Scorsese and Ryan Gosling, all featured in the documentary, which screened at this year's Cannes Film Festival and was met with a warm reception.

Baldwin says he too is pleased with the finished product.

"We went to Cannes [in 2012], and it served two purposes," he said, "It was the making of a film and it was an homage to Cannes, one of the great film festivals in history, so it really worked out really, really well."

Watch video above to hear more from Baldwin and Toback on the red carpet, along with special guests Regis Philbin and Oscar-winning filmmaker Barry Levinson.