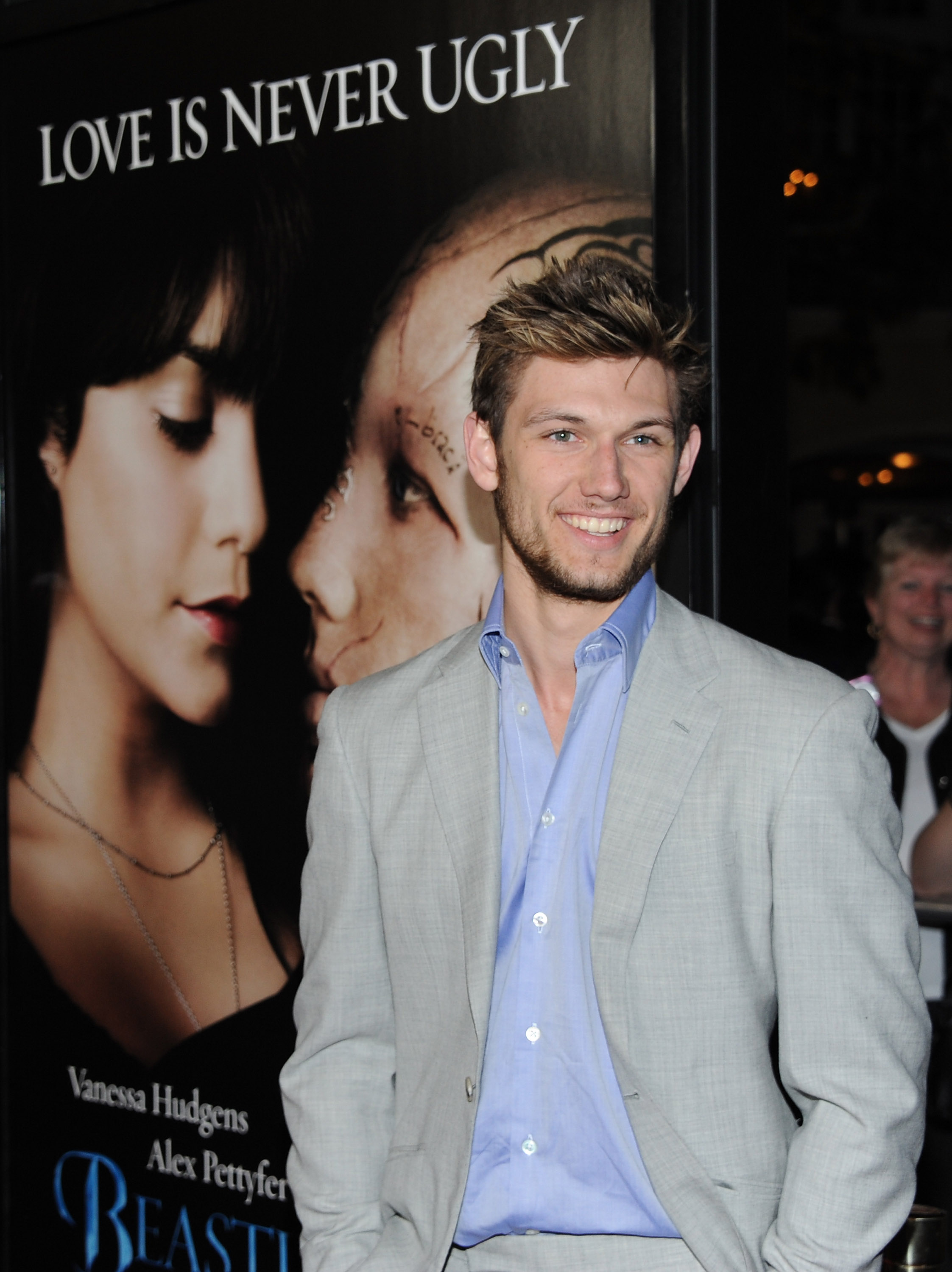 (CBS) British actor Alex Pettyfer is sizzling on the big screen - but he nearly missed his film premiere because his house caught fire.

Pettyfer's home caught fire Thursday night - the same day as the premiere of his new film, "Beastly." A rep told US magazine that he might not show up for the event "due to a small house fire."

Pettyfer did make it to the movie premiere - where he spent a short time signing autographs for fans before heading inside.

He told KCAL 9's Suzanne Marques he was simply "glad" to be at the premiere, not wanting to discuss the fire in any great detail.

Pettyfer has been romantically linked with "Glee" star Dianna Agron, though the two have reportedly split. He co-stars with Vanessa Hudgens in "Beastly," and can also be seen with Agron in the film "I Am Number Four."