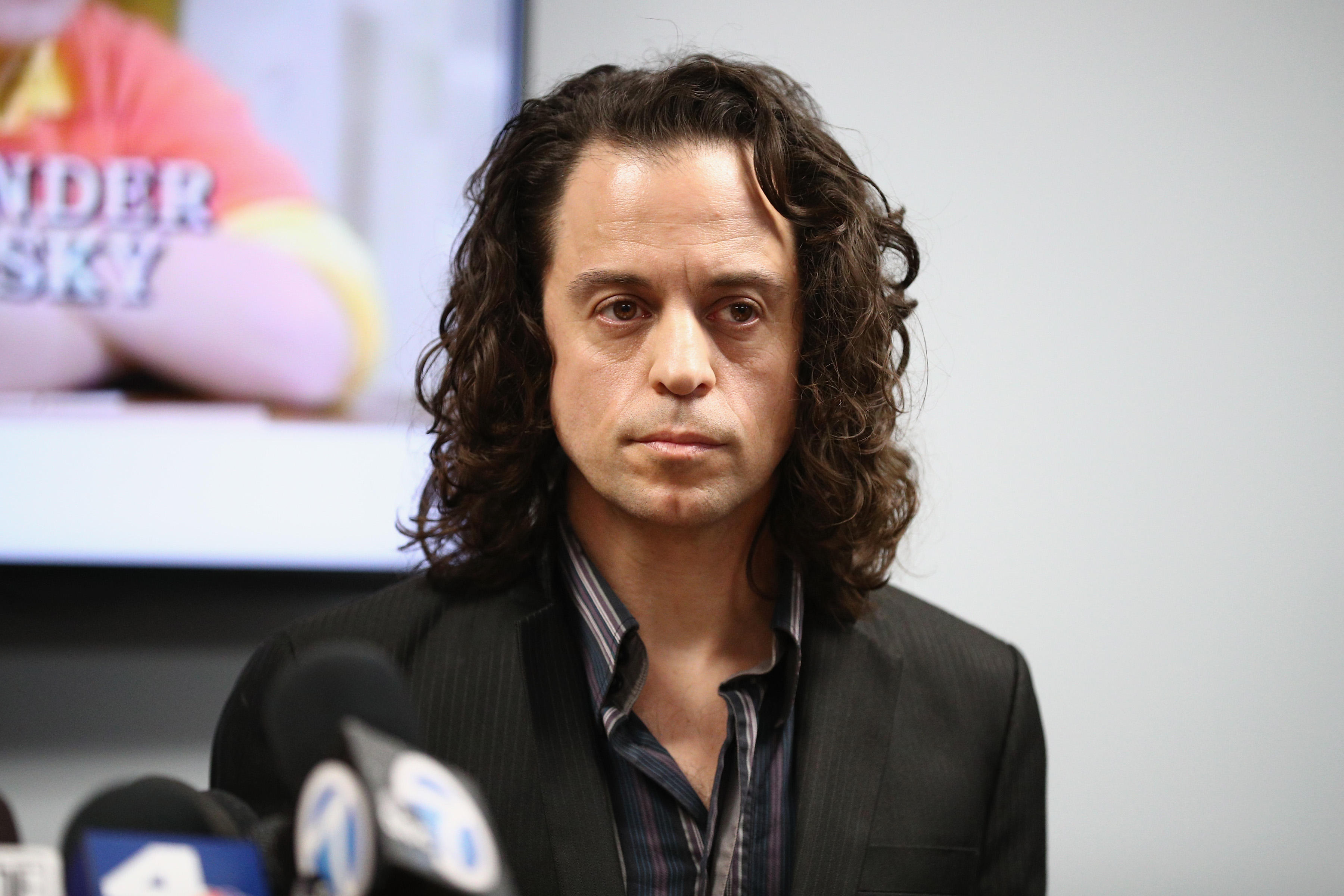 "I was sexually harassed by Scott Baio and ultimately assaulted by him between the ages of 12 and 15 years old," Polinsky told a gathering of reporters.

At a press conference Wednesday, his spokesman said Baio "is denying each and every one of the allegations."

Brian Glicklich read a brief statement from Baio at a news conference held in response to the latest claim of misconduct.

Last month, Eggert -- who played Jamie Powell on the show -- accused Baio of inappropriately touching her when she was 14 and carrying on an inappropriate sexual relationship with her as a minor.

According to Polinsky, during the first season of the show, he walked in on Eggert sitting on Baio's lap. Polinsky said he "misjudged" the situation, and when he himself tried to jump in Baio's lap, Baio allegedly shoved him off and called him a gay slur.

"I saw their relationship develop on the set in the coming months and years, and it was very distressing to me to see a man I looked up to behaving in this way with someone who is very close to my age," Polinsky said. "Scott Baio began a pattern of abuse that was unrelenting."

Polinsky accused Baio used repeated gay slurs against him and told him inappropriate stories about "his sexual conquests with young girls and the co-stars of the show."

One time, Baio allegedly "pulled down my pants in front of over 100 people," and on another occasion, "exposed his genitals to me," Polinsky added.

But Polinsky emphasized there was "no sexual abuse."

Bloom told reporters that Eggert filed a Los Angeles police report against Baio on Feb. 6. and Polinsky also spoke to police at that time.

"There is a possibility of criminal action," Bloom said.

Both Eggert and Polinsky claimed that Baio's actions were witnessed by others on set, but they wouldn't say anything because he was the star of the show.

Baio's attorney is expected to respond to the allegations Wednesday afternoon during a scheduled news conference.