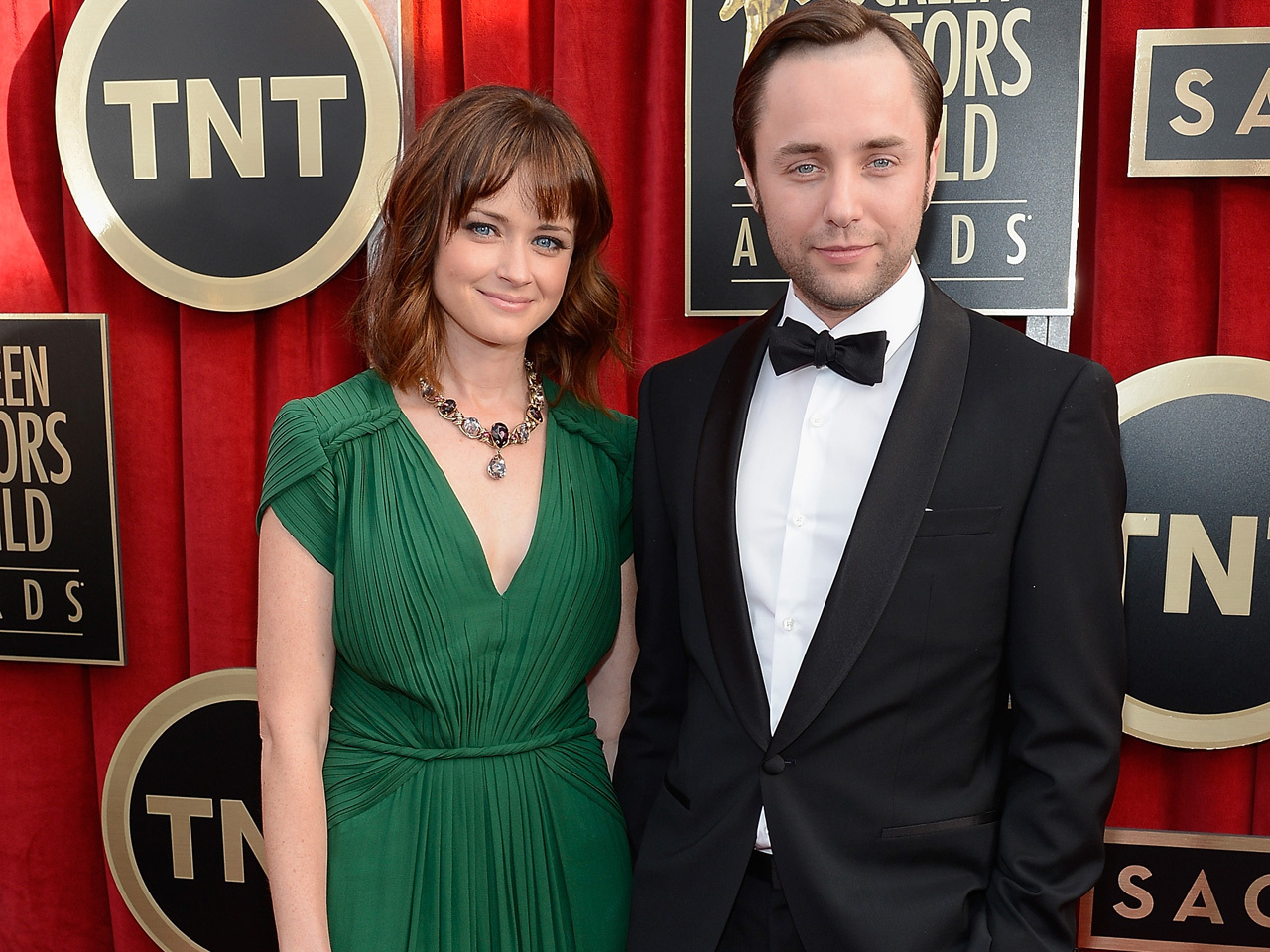 Bledel's publicist, Meghan Prophet, confirms the news, which was first reported by Us Weekly. She says the couple have been dating for about a year.

"They couldn't be happier," a friend of the actress had told the magazine.

The 33-year-old Kartheiser plays ad man Pete Campbell on the hit AMC network drama, where, last season, Pete had an extramarital affair with the wife of a commuting friend. She was played by Bledel in a guest-starring role.

The 31-year-old Bledel is best known for her role as the teenage daughter in the long-running series "Gilmore Girls," and for her performances in "The Sisterhood of the Traveling Pants" and that hit movie's sequel.

The engagement news comes as the sixth season of "Mad Men" is about to premiere on AMC. The show will return on April 7 at 9 p.m. ET.