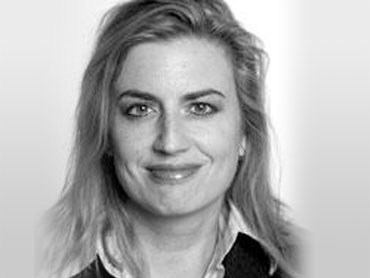 Ali, who made the trip to Kabul in his role as a U.N. Messenger of Peace, signed autographs and handed out volleyballs and jumping ropes.

Ronald A. DiNicola, who served as the boxing legend's personal attorney for 15 years, said Ali came because he wanted to help focus world attention on Afghanistan's massive humanitarian needs - which might be overshadowed if the United States goes to war with Iraq.

"He wants to keep the spotlight of international attention on what's going on here," DiNicola told The Associated Press. "Especially in light of other world events."

The 60-year-old former heavyweight champion, who suffers from Parkinson's disease, walked slowly and hardly spoke as he toured a girls' school in western Kabul.

But his sense of humor was intact. As he positioned himself in a chair surrounded by dozens of Afghan girls under a tent, Ali smiled - and pretended to snore - when a group of waiting photographers were slow to take his picture.

Girls were banned from going to school under the former Taliban government, which was ousted in a U.S.-led war last year.

Ali arrived in Kabul on Sunday and met President Hamid Karzai at the presidential palace. On Monday he also paid a visit to a women's bakery sponsored by the U.N. World Food Program. He is also visiting a boxing club, and leaves Tuesday.

DiNicola said Ali, a devout Muslim, felt at home in the Islamic world.

"He loves to travel to this region. He feels very much at home here," DiNicola said.

Ali, one of the world's best known faces, is one of dozens of celebrities who have served as U.N. Messengers for Peace, goodwill ambassadors who help raise awareness and money for the world's poor and war-torn nations.

Over the decades, Ali became one of sport's most beloved figures and is often ranked as the greatest athlete of the past century.