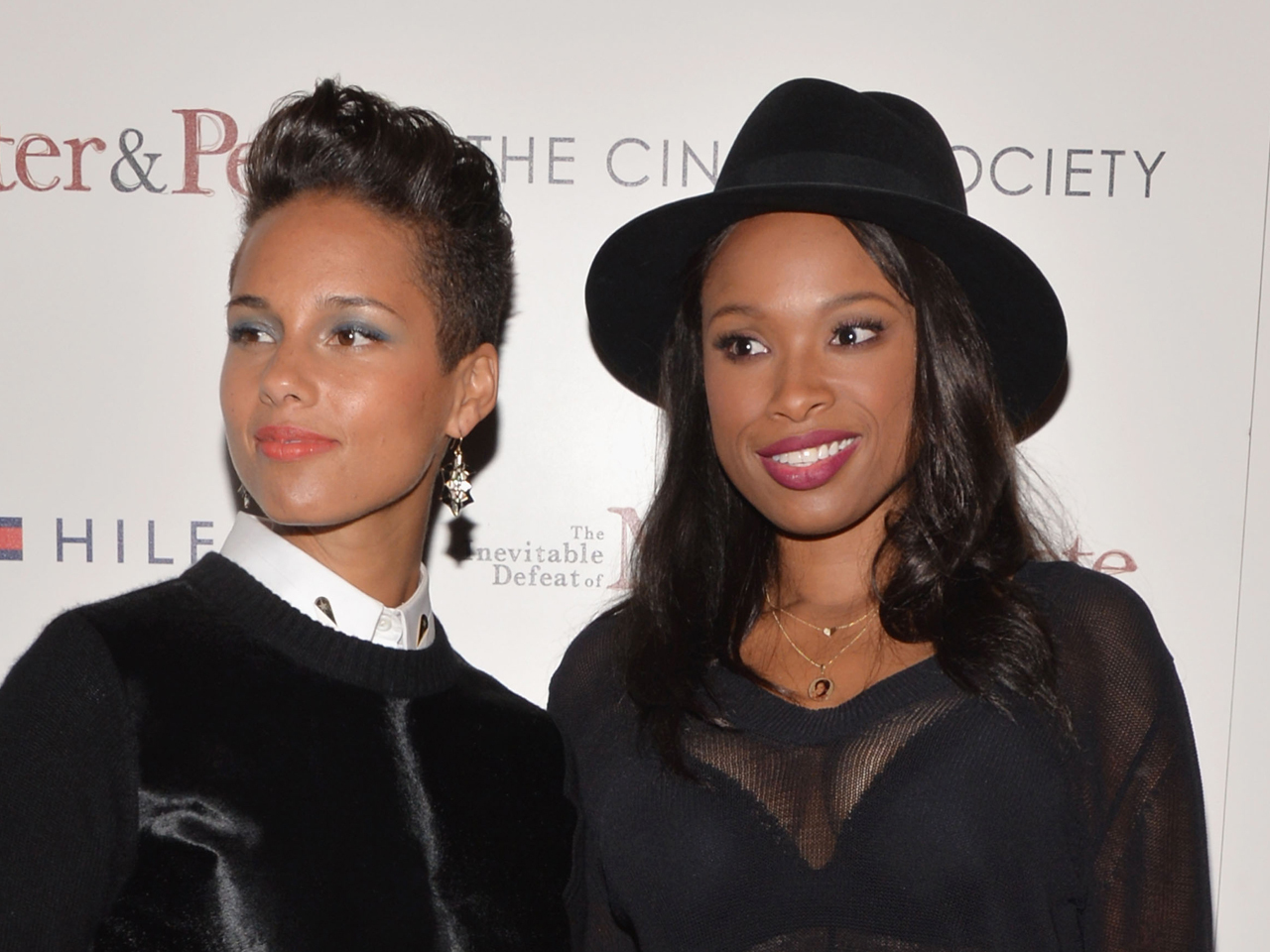 Real-life pals Alicia Keys and Jennifer Hudson are teaming up again for "The Inevitable Defeat of Mister and Pete."

Hudson, who won a best supporting actress Oscar for her role in 2006's "Dreamgirls," stars in the gritty new drama as Gloria, a Brooklyn heroin-addict who can't support Mister (Skylan Brooks), her 14-year-old son.

After Gloria gets arrested, Mister and his young friend Pete (Ethan Dizon) try to support themselves, while trying to raise above their impoverished community.

Keys worked on the film's music score and also served as an executive producer.

"The director, George Tillman, and I have been planning for this piece for a very long time. It has to be over five years now," Keys said in a recent interview with CBSNews.com.

Keys no doubt had a hand in bringing Hudson to the project. The two R&B stars had previously worked together on the 2008 film, "The Secret Life of Bees." In addition to both being noted philanthropists and humanitarians, Keys also co-produced Hudson's 2011 hit album, "I Remember Me."

Although they've both worked in the studio together, some may be surprised to learn that Keys and Hudson have never actually recorded any vocals together, despite their many past collaborations.

We asked the two artists if you should expect to hear a duet by them on the radio any time in the future, watch the video above to hear what they have in store.

"The Inevitable Defeat of Mister and Pete" opens in theaters on Oct. 11.